Please note that there are no admission tickets on sale for Sutton supporters at the ground tomorrow. Tickets must be bought on line before leaving for the game. See below to buy.

Sutton's home Sky Bet League Two programme finishes on Saturday with a visit from Bradford City, with U's looking at the possibility of having a place in the League Two play-offs confirmed by 5pm. Victory for U's, combined with Swindon failing to beat Barrow, will ensure a place in the end of season competition and, were other results on Saturday and Monday to go in a certain way, could even see U's in the third automatic promotion place. However so close are things at the top of the table that if U's were to suffer a first home league defeat for six months, a win for Swindon would leave Sutton outside the play-off zone going in to the last weekend of the season.

At the start of the season it was widely expected that Bradford would be coming to Sutton themselves heavily involved in the promotion race, but a disappointing season has seen them coming in to the game in 16th place, 21 points behind U's. Derek Adams, who left promoted Morecambe to take over at Bradford in the summer, was replaced by Mark Hughes in February and while successive away wins at Forest Green and Hartlepool hinted at better fortunes a run of six games without a win followed which was only ended against relegated Scunthorpe on Saturday.

The sides met at Bradford in December, U's twice leading and playing more than an hour against ten men after Niall Canavan had been sent off for conceding the penalty from which Rob Milsom scored U's first goal (above), but the game ending 2-2, one of sixteen draws Bradford have played this season. Ali Smith scored U's other goal.

Smith was on target twice on Tuesday as U's bounced back from last week's defeat at Barrow with an emphatic win over Crawley. Joe Kizzi, captain Craig Eastmond and Omar Bugiel all missed that game through injury but could all come in to contention for a place on Saturday.

Referee Declan Bourne is making his second visit of the season to the VBS Community Stadium, and there will be few complaints from U's supporters if the excitement matches that of his earlier game at the ground, the 4-3 win over Port Vale in October.

As headlined above there will be NO tickets available to buy at the ground on Saturday. All tickets must be bought before leaving for the game (this can be done on Saturday) by clicking this link.

Supporters not at the game can listen to an audio commentary on iFollow. Anyone not holding a valid seasonal or monthly pass can buy a pass here for £2.50.

Programmes can be ordered for sending out after the game, click here for further details and to buy.

Before the game next season's Academy scholars will be introduced to the crowd at about 2.30, while the Supporters' Club Player of the Year award will be made on the pitch immediately before kick off. Tomorrow will also celebrate the work of the Sutton United Foundation, with two schools, Dorchester Primary and Brookfield Primary, taking part in a penalty competition at half time.

After the game we will be holding the Player of the Year presentation evening, starting about 6pm in the MBA Lounge with all supporters welcome.

Sutton will go in to the last game of the season at Harrogate needing a victory, and other favourable results, to qualify for the playoffs after Bradford City inflicted U's first home league defeat for exactly six months, scoring three times in the last thirteen minutes after Sutton had recovered from trailing at half time to level through Ali Smith.

After Will Randall, making his 100th Sutton appearance, hit the post in the first minute with a curling right foot shot, Bradford were in charge for the remainder of the first half and deservedly led when Charles Vernam headed home a cross from Luke Hendrie. Dean Bouzanis had already been called in to action on several occasions, saving from Vernam, Dion Pereira, Liam Ridehalgh and Jamie Walker, and was the busier keeper as Sutton struggled to get a foothold in the game, Walker just over with a dipping 20 yard shot that landed on the top of the net as the visitors threatened a second goal.

U's had to make a change just before half time as Richie Bennett came off with a calf injury, and between coming on and the half time whistle Omar Bugiel was booked for an aerial challenge, but U's came out with much more intensity after the break and equalised when Bugiel headed on Jon Barden's throw and Ali Smith drove a shot high in to the net after the ball had been laid in to his path by Donovan Wilson.

For the next twenty minutes U's looked the more likely winners, but they were unable to turn that in to a lead, Wilson and David Ajiboye having shots blocked in one goalmouth scramble, and were caught on the break with thirteen minutes left as Ridehalgh's cross was met at the far post by Vernam for a second goal.

Substitute Andy Cook had a header from a free kick ruled out for offside but then helped a low right wing corner on for Yann Songo'o to score from close range.  Ben Goodliffe, who had before the game been awarded with the Supporters' Club Player of the Year award, was injured in trying to prevent the goal, forced off leaving U's, who had already used all three substitutions, to finish the game with ten players. Vernam was denied his hat trick by another offside flag, but Cook did add a fourth deep in stoppage time, shooting across Bouzanis after being set up by Elliot Watt. 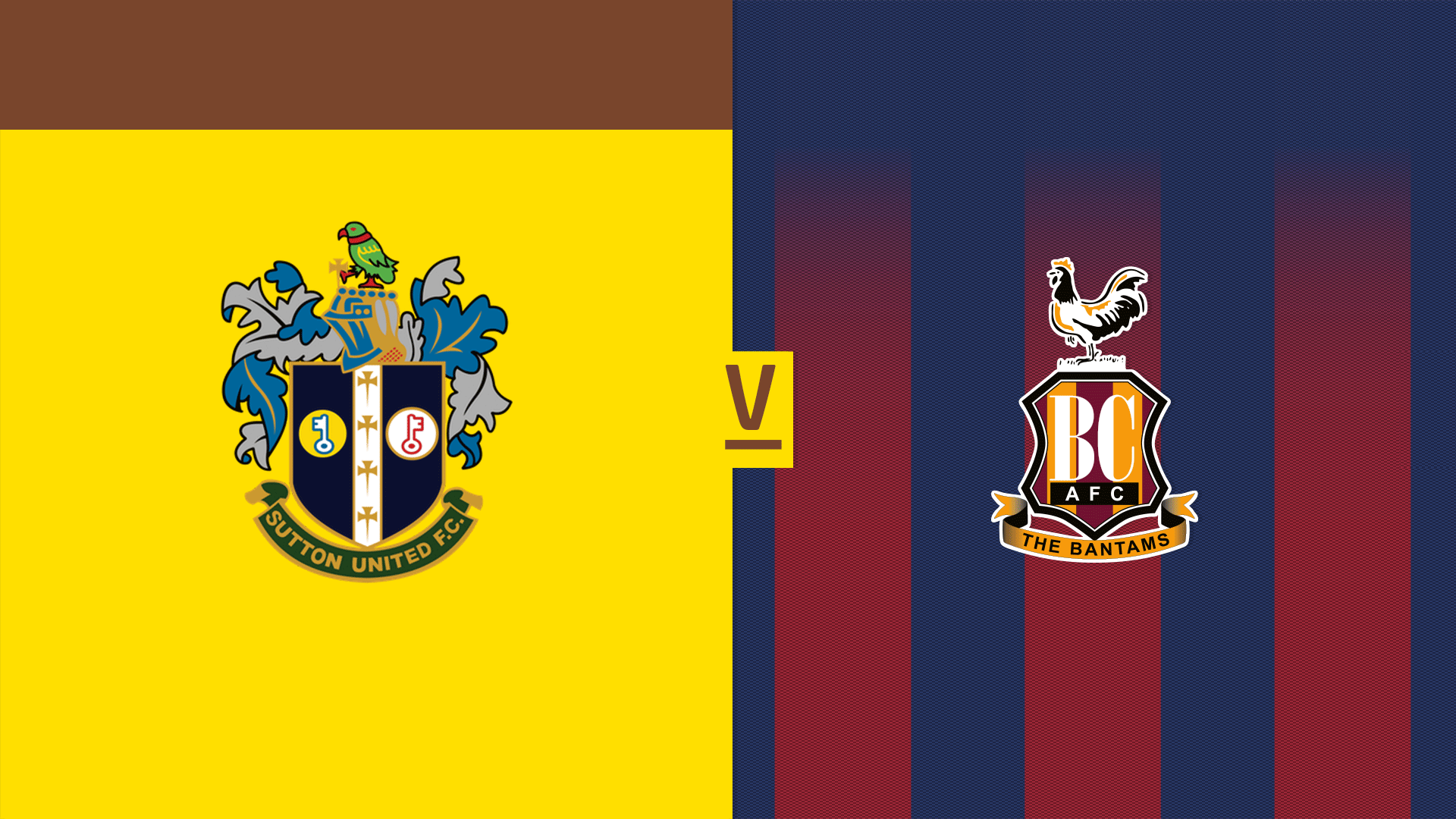 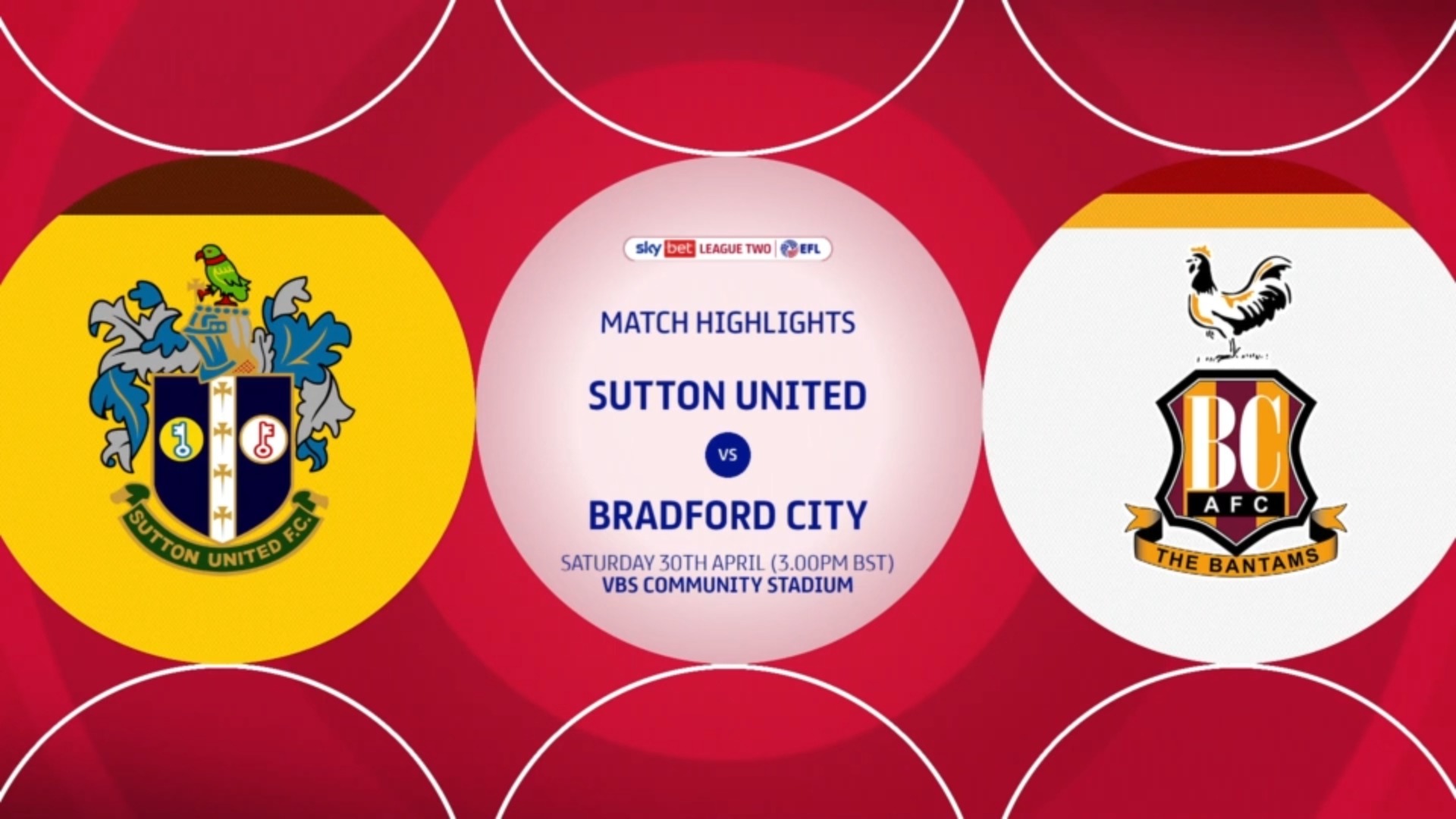 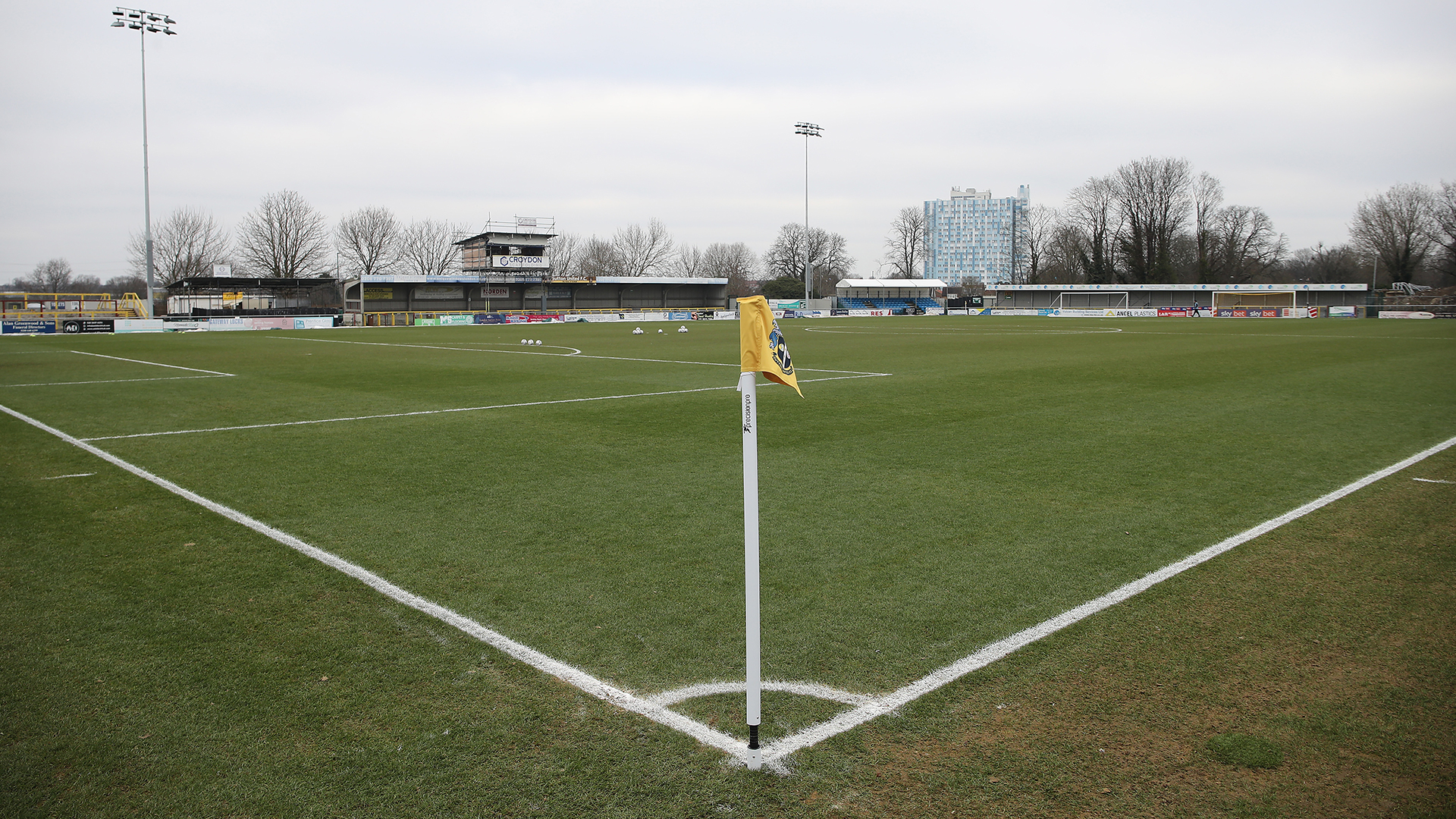