One of the most eagerly awaited games of the season takes place on Saturday when Sutton make a first visit to AFC Wimbledon's new Plough Lane ground for a Sky Bet League Two meeting. U's will be wearing all black.

The few tickets that were returned and available this morning have now been sold.

Don't forget the MBA Lounge is open from 11 for those who would like a prematch drink before catching the train to Haydons Road.

When they have gone, U's will have sold out the away allocation of 1,200 tickets for the first Football League meeting between two sides who have had close links since U's provided the first ever opposition for the AFC Wimbledon team that was formed twenty years ago, and that game, as well as the 1963 Amateur Cup final at Wembley, will be remembered prior to kick off on Saturday. On Thursday our chairman Bruce Elliott and former Wimbledon chairman Kris Stewart met at Gander Green Lane to recall that evening in July 2002, and you can click here to see the film.

More recently, the teams met in the FA Cup in the 2016-17 season at the third round stage, when a goalless draw at Sutton was followed by a memorable 3-1 replay win at Kingsmeadow which set U's on the way to meetings with Leeds and Arsenal.

Both sides would want to go in to Saturday's game in better form, with U's having lost four league games in a row since the home win against Hartlepool four weeks ago, and Wimbledon with one win in their last seven league games. U's are 15th in the table, two points and two places above Wimbledon who have a game in hand and would go above U's with victory at the ground they moved in to just under two years ago on the site of the old Wimbledon greyhound and speedway stadium and just along the road from the original Plough Lane ground that was Wimbledon FC's home until 1991.

Manager Matt Gray is hopeful that some of the injuries that were suffered last week will have relented sufficiently for the players involved to be available on Saturday, with Donovan Wilson able to rejoin the squad having completed his suspension after his red card against Salford. Assistant Jason Goodliffe is returning to face the club where he became a firm favourite as captain during two promotions in 2008 and 2009.

Wimbledon's home form has seen them beat Colchester and Gillingham, draw with Doncaster, who scored twice in the last five minutes a week after they had scored twice late against us, and lose to Northampton and Barrow. They should have Nik Tzanev in goal tomorrow, having established himself as first choice but having enjoyed a successful loan at Sutton in the truncated 2019-20 season.

Saturday's referee is a familiar face to Sutton supporters, although it will be the first time Carl Brook has taken charge of a U's game in the Football League, in which he has officiated since 2020. He was reserve official for the 2017 FA Cup third round tie between the sides at Sutton, while his first U's game was back in 2007 against Braintree, and his most recent the 3-1 National League win at Bromley in March 2021.

The MBA Lounge at Sutton will be open on Saturday from 11am for supporters to have a drink at the ground before catching the train from West Sutton to Haydons Road, the closest station to the ground. Trains leave West Sutton at 22 and 52 minutes past the hour. It's journey of about twenty minutes, with a ten minute walk at the other end past the site of the original Plough Lane ground. Trains from Haydons Road after the game are also at 22 and 52 minutes past the hour. Supporters are strongly advised to travel by train or other public transport as there is no parking at or very close to the ground. Earlsfield (South West Trains) and Tooting Broadway (Northern Line) stations are also within walking distance.

Once the few returns referred to at the top of the article are snapped up, all tickets have been sold for the Sutton end of the ground, and supporters should enter the ground via Gates 6 and 7, accessed through St Martin's Way or Maskell Road. Turnstiles open at 1.30pm. Anyone not going to the game can listen to a live audio commentary on our iFollow service, with a match pass costing £2.50 and monthly passes (£4.49) and season passes (£45) also available. Overseas the game will be live streamed for £10, with monthly passes and season passes still available for £25 and £170 respectively. Click here for more details.

In front of a sell-out travelling contingent of 1,200 supporters in a ground record crowd of 8,568, Sutton celebrated a first away league win of the season, and ending a run of five consecutive defeats in all competitions, after a hard fought local derby. There was controversy around the only goal of the game, Wimbledon convinced that goalkeeper Nik Tzanev had been fouled as he failed to gather Rob Milsom's free kick and allowed Craig Eastmond to score, and manager Johnnie Jackson was booked for his touchline protests, but if U's were slightly fortunate to come in ahead at the end of an evenly contested first half, there was little doubt that by the end the result was a fair reflection of the game, with Tzanev standing between his former club and a more convincing victory with several fine saves.

With Will Randall the only one of last Saturday's injured trio to be fit, U's continued with Enzio Boldewijn at right back and Joe Kizzi alongside Coby Rowe in the centre of defence, while Donovan Wilson returned after suspension with a hard-working performance that kept the Dons' back line fully occupied. After a first quarter when little of note happened apart from Wimbledon skipper Harry Pell being booked for a petulant lunge at Omar Bugiel after seeing a penalty appeal turned down, the game came to life as a Wimbledon free kick was cleared as far as Jack Currie, whose mishit shot almost turned in to a perfect cross for Josh Davidson but the striker steered his shot wide of the post.

Sutton replied with a fierce Wilson shot which Tzanev needed two attempts to hold, before at the other end Lewis Ward went low to his left to make a superb save as Pell was left unmarked to meet a corner with a powerful header. The breakthrough came after half an hour, as Tzanev failed to collect Milsom's free kick under pressure and Eastmond stabbed the loose ball in off the underside of the bar. Wimbledon protested furiously, claiming that Tzanev had been fouled but referee Carl Brook ruled that any collision had not been an infringement and awarded the goal.

The home side nearly equalised before the break as Ethan Chislett diverted Currie's shot just over the bar with his head, but that would be as close as they came as they failed to muster a shot on target in the second half, U's unfamiliar defence standing firm. It was Tzanev who was by far the busier goalkeeper, and after being spared embarrassment when, after clearing straight to Bugiel, he was able to recover and save a return shot which lacked any power, he made the save of the afternoon to turn away a Randall shot that was curling low inside the far post.

Another good stop denied Josh Neufville at close range as a Randall cross ran through to him, although Neufville will feel that he shouldn't have given Tzanev the chance to save, and in stoppage time Tzanev did well again to keep out a shot from Tope Fadahunsi, who had barely been on the pitch for a minute when he chased a through ball and sent in a low effort that the keeper saved low to his right. 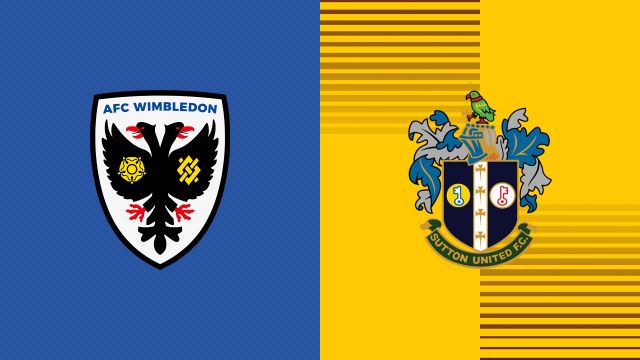 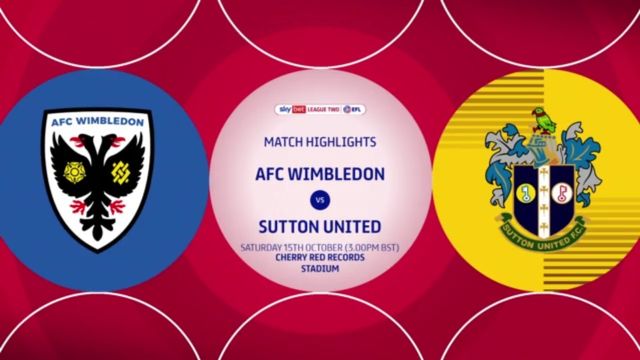 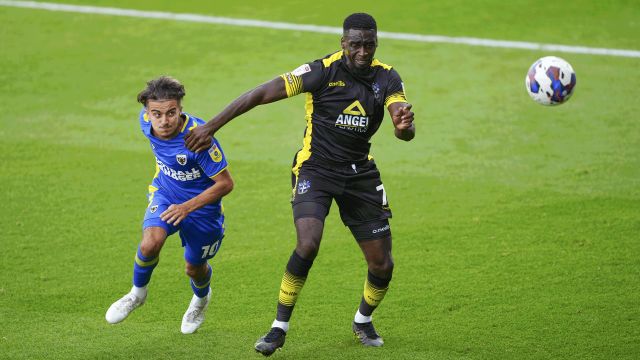