Sutton's FA Cup hopes at first team level may have ended at Bristol Rovers on Saturday, but the academy side remains very much involved in the FA Youth Cup and tonight Championship side Preston North End are the visitors to the VBS in the third round of the competition.

The kick off tonight is at 7pm, and admission through turnstiles 1 and 4 is £5 for adults and £3 for concessions, cash or card accepted.

The last FA Youth Cup game at the ground saw U's come back from two down to beat Gillingham after extra time, and it would be good to see a large crowd at the ground tonight to see if U's, who faced Liverpool at this stage last season, can reach the fourth round. The winners tonight will be away to the winners of tomorrow's game between Southampton and Sheffield Wednesday, the fourth round scheduled for the middle of January. 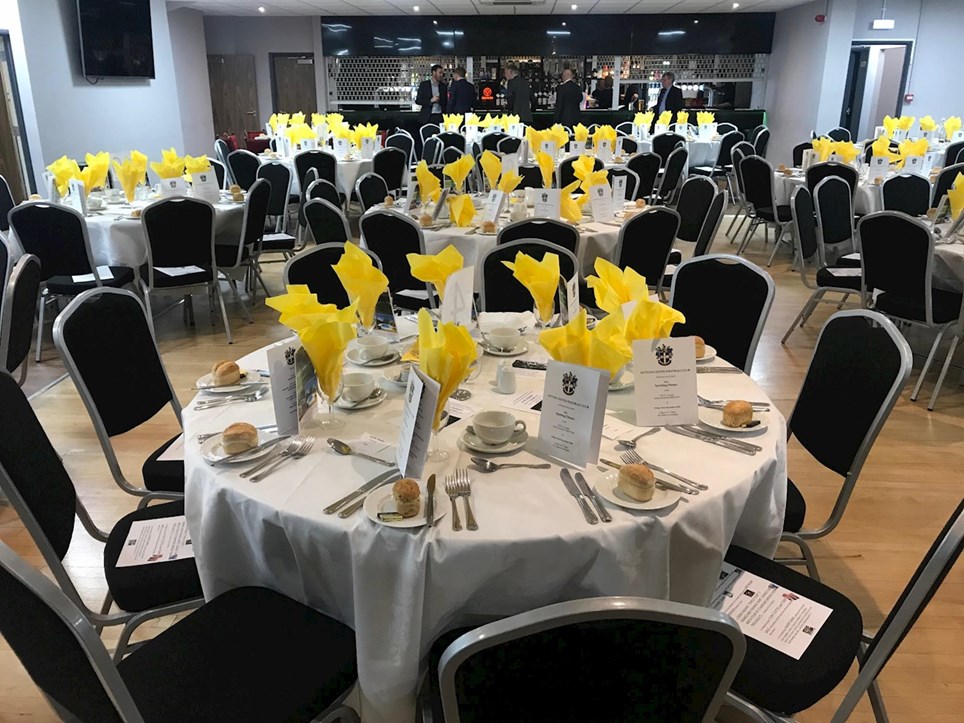 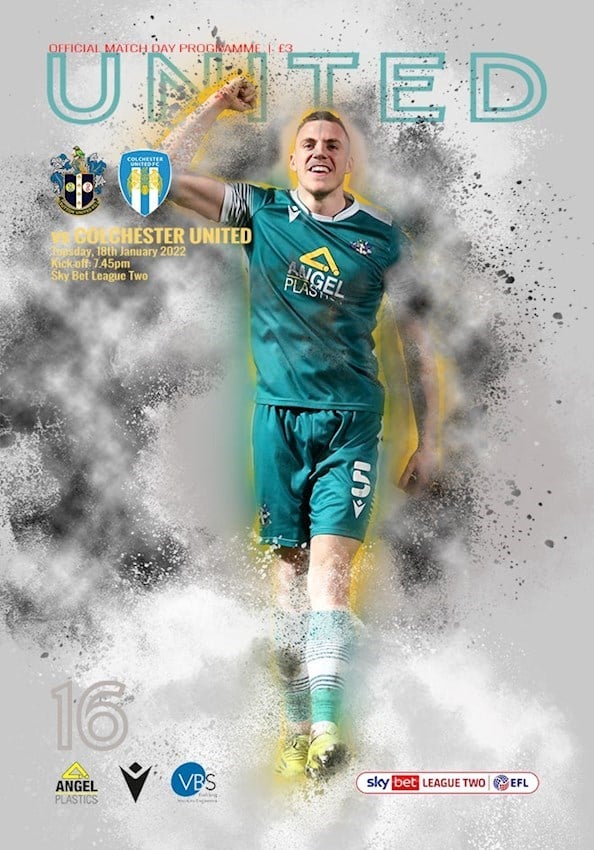