A week which has seen Sutton clock up the motorway miles ends with a first ever meeting with Bradford City on Saturday.

It's so far been a disappointing week in terms of results, with Saturday's FA Cup exit at Bristol Rovers followed by an agonising defeat when Newport's stoppage time penalty saw them win 3-2 after U's had led 2-0 at half time, albeit by then with ten men. Nevertheless U's retained sixth place in League Two despite Tuesday's defeat, and the following evening Bradford drew 0-0 at home to Colchester, their sixth draw in ten home games, and moved up one place to 13th in the table.

One of the favourites for promotion at the start of the season after appointing Derek Adams, who had guided Morecambe to promotion through the play-offs last season, Bradford looked likely to fulfil that promise when they took ten points from their first four games, but their subsequent sixteen games have seen them pick up maximum points on only two more occasions, and are currently without a win in their last six games since beating Swindon in October. However five of those six games have been drawn, so they can equally claim to have only lost only one of their last seven. They have proved difficult to beat at home, with only Hartlepool having returned from the Utilita Energy Stadium with a victory.

Sutton will be without the suspended Craig Eastmond, who will also miss the games against Harrogate and Bristol Rovers after his red card at Newport on Tuesday, against which the club decided not to appeal. Kenny Davis suffered a hamstring injury on Tuesday which sees him join Brad House, Harry Beautyman and Coby Rowe on the list of players who will definitely miss the game, while Ben Goodliffe, who also required treatment at Rodney Parade, is one of five players on whom a late decision will be made, along with Louis John, Joe Kizzi, Isaac Olaofe and Ali Smith.

Manager Matt Gray said in advance of the game: ''Bradford are the best supported club in the division and an ex Premier League club, so it's a game we're looking forward to although with an experienced manager who's had success at this level and some good, experienced players we know it will be another tough match.''

Saturday's referee is Peter Wright from Merseyside, who has taken charge of Sutton on a couple of occasions in the National League and has been an EFL referee since 2018.

Supporters who haven't yet bought tickets for the game but would like to go can buy on the day at Bradford by scanning the QR code by the away turnstile to log on to the Bradford City ticketing system and receive an electronic ticket which will be scanned at the turnstile. There is a short explanatory video here.

Travel details are available here, while as usual supporters unable to get to the game can listen to an audio commentary through our iFollow system. Match passes cost £2.50, and can be bought here. 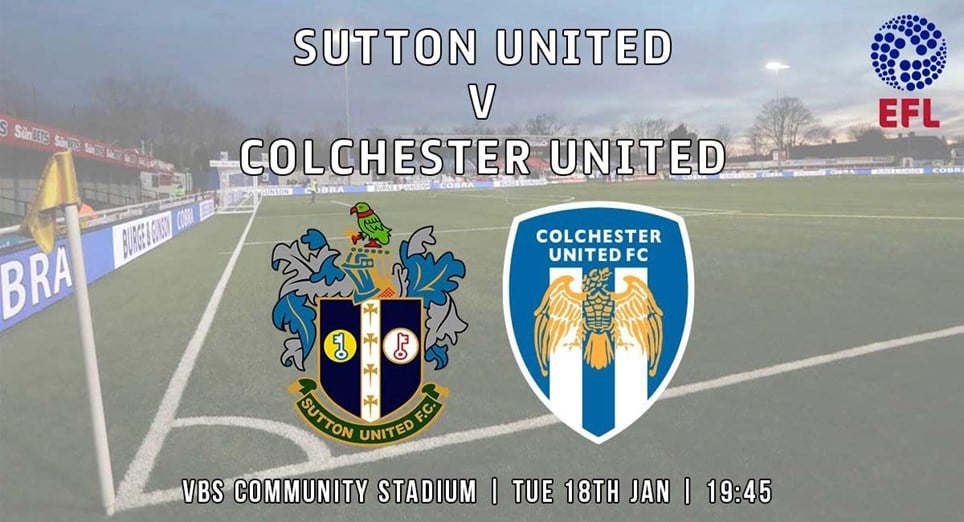 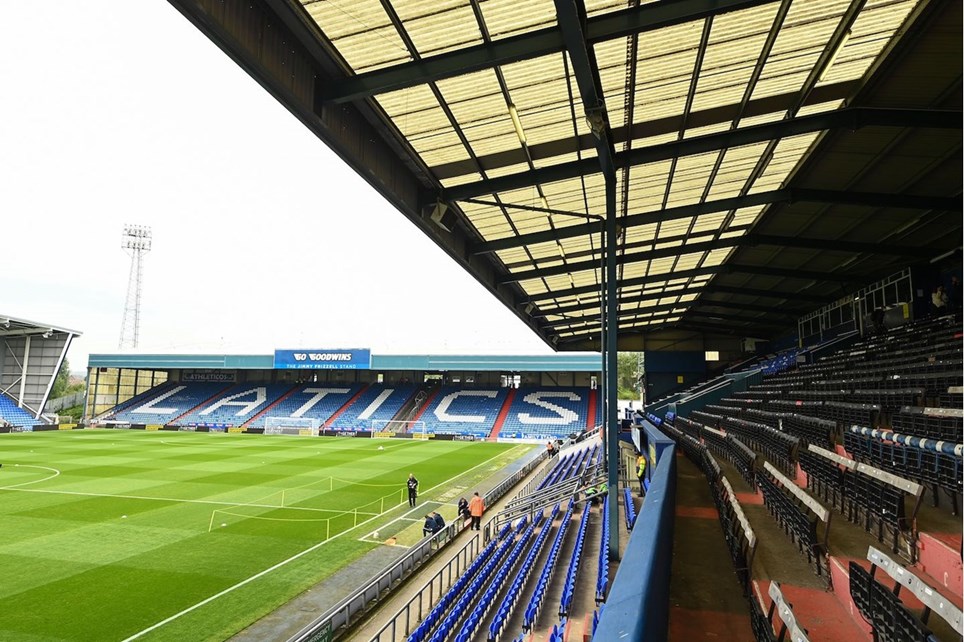 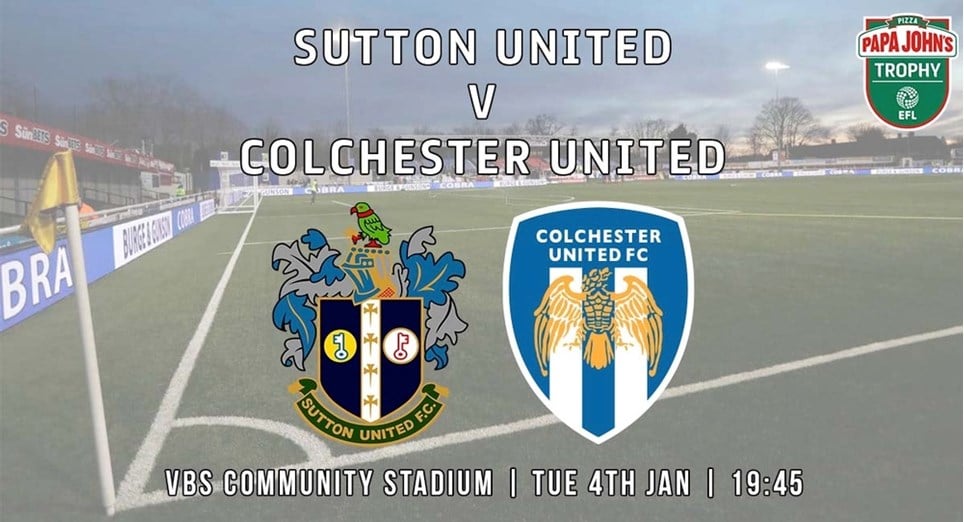 
Sutton face Colchester at the VBS Community Stadium on Tuesday looking to progress in the Papa John's Trophy and move within two games of a trip to Wembley.