After defeat at Leyton Orient on Saturday, Sutton return to the VBS tonight for the first of two home Sky Bet League Two games this week. Barrow are the visitors on Saturday, but tonight it's a first ever meeting with Mansfield Town, managed by Nigel Clough.

While Mansfield may sit in the lower half of the table, six points behind Sutton, that is a slightly misleading position and reflects a run between August and the end of October where they failed to win in twelve league games. Their more recent form is excellent, with Saturday's win at home to Scunthorpe their third consecutive League Two victory and their fifth in a row in all competitions, which includes a fine win away to League One Sunderland in the FA Cup. They have won once away from home this season in the league, ten days ago when they came away from Stevenage with a 2-1 success.

Mansfield may have injury problems tonight with summer signing Danny Johnson already out and Rhys Oates, who has scored against Sutton in recent seasons for Hartlepool and Gateshead, also a doubt.

Sutton, who are only outside the play-off places on goal difference despite Saturday's setback, will be waiting to see how Joe Kizzi is after the defender was forced off at Leyton Orient, while Harry Beautyman, Tobi Sho-Silva and Enzio Boldewijn all remain on the casualty list.

Referee tonight is David Rock, who has taken charge of numerous Sutton games in the past, most recently the Papa John's Trophy game against Crystal Palace in August.

Tickets remain available for Sutton supporters on line here and as always we recommend buying in advance of leaving for the game to avoid queues around the ticket kiosk. If you are buying on the night, please aim to be at the ground at least an hour before kick off. We will be selling tickets tonight for the away games at Newport and Bradford City and Saturday's home game with Barrow, although Barrow tickets are also available on line here.

If you can't get to the game tonight it is being streamed live through our iFollow service and you can buy a match pass for £10 here. A match programme can also be ordered on line here, and will be dleivered to you following the game.

Tha bars will be open for home supporters before and after the game, but supporters are reminded that once you have gone through the turnstiles there is no entry to the bars from inside the ground and no alcohol is available. It is forbidden to be in possession of alcohol in the ground, and anyone contravening this will be ejected from the ground and banned for the next three games. 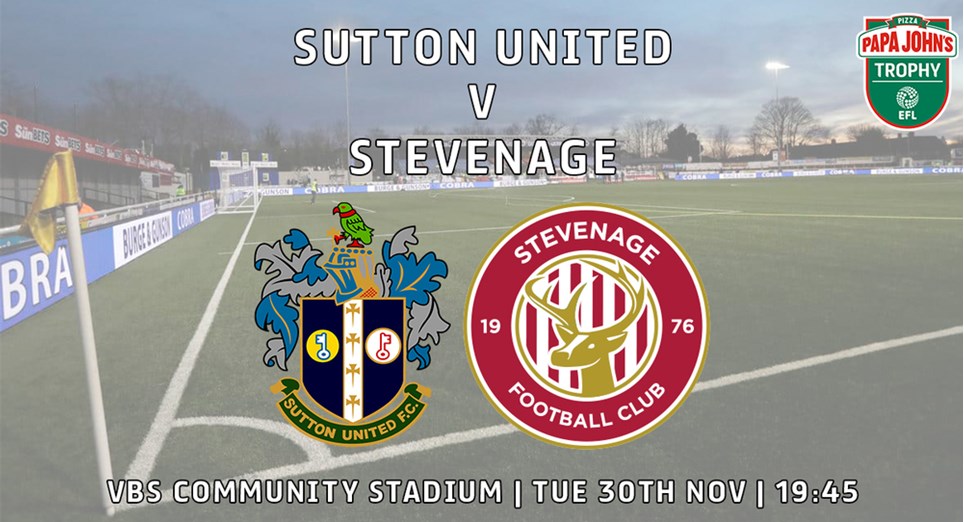 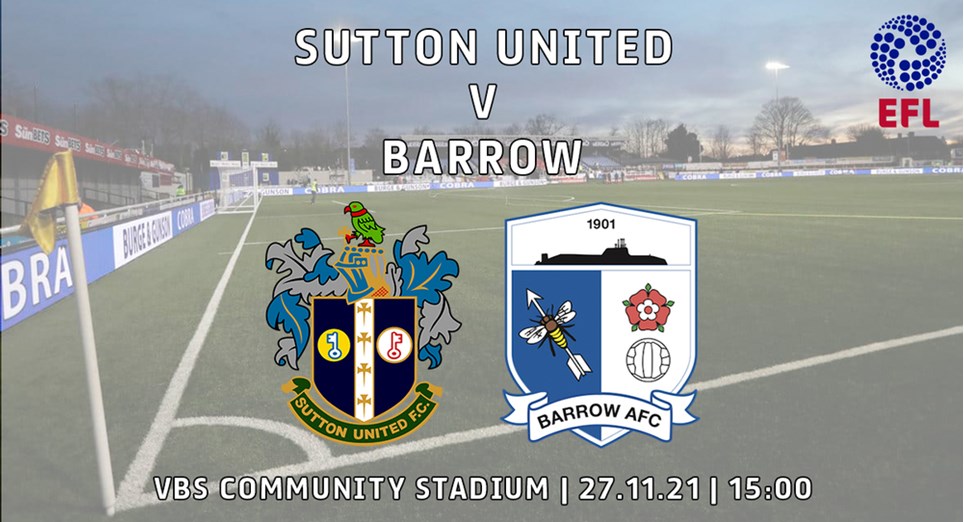 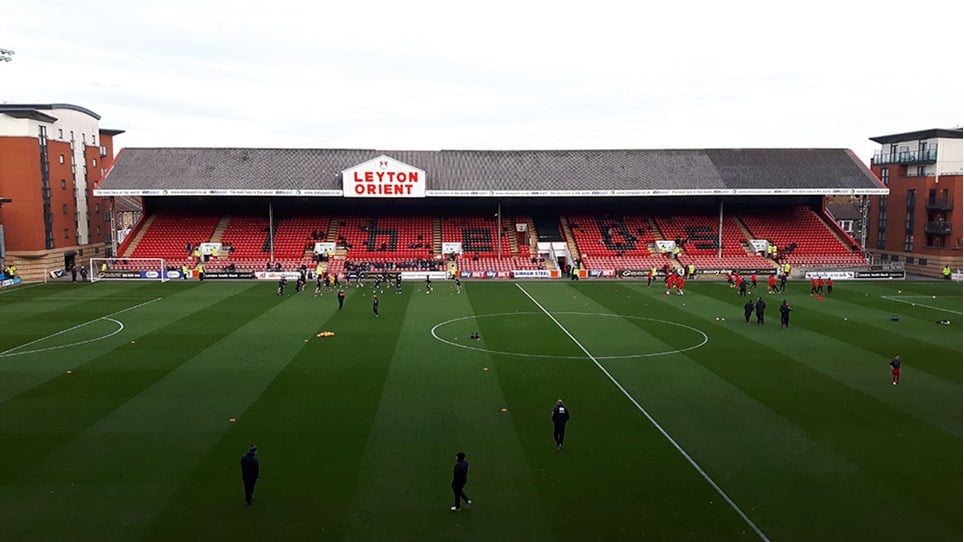 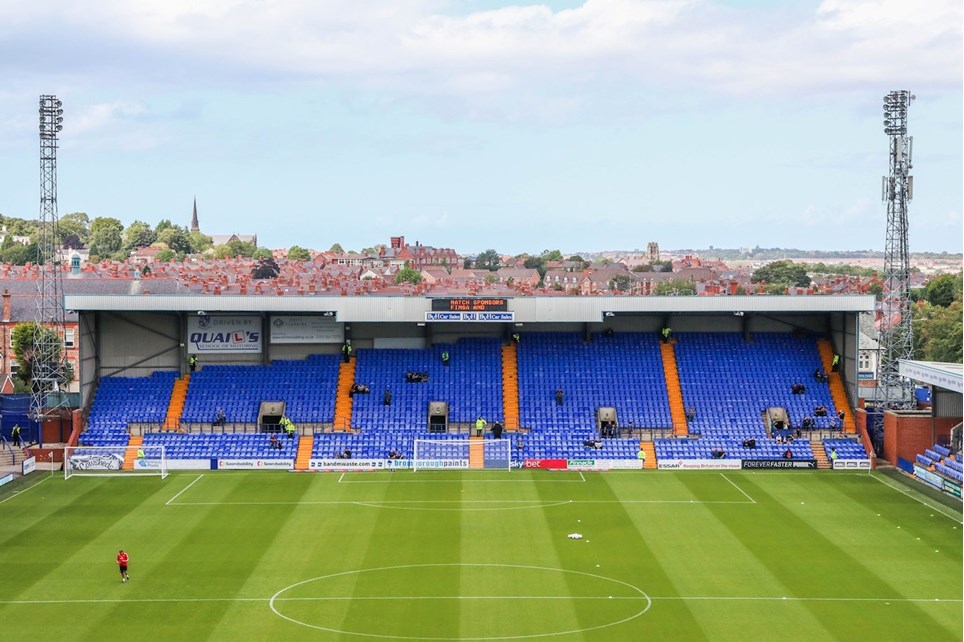 
After a successful week in the FA Cup and Papa John's Trophy, Sutton return to Sky Bet League Two action this week with a trip to Tranmere Rovers.