Congratulations to our women's team who this afternoon progressed to the third qualifying round of the FA Cup for the first time with a resounding 10-1 defeat of Margate at Hartsdown Park.

Olivia Watson scored twice in the first fifteen minutes and after Margate had pulled one back Alanah Clarke-Salter made it 3-1 at half time. In the second half U's ran riot, with Clarke-Salter doubling her tally, and there were also two goals apiece for Mika Keen, Sophie Hendy and Hayley Halford.

The third qualifying round is on Sunday 24 October.


Tickets for Saturday's home SkyBet League Two game against Walsall can be purchased in person from the Club Shop from 10am Tuesday morning. 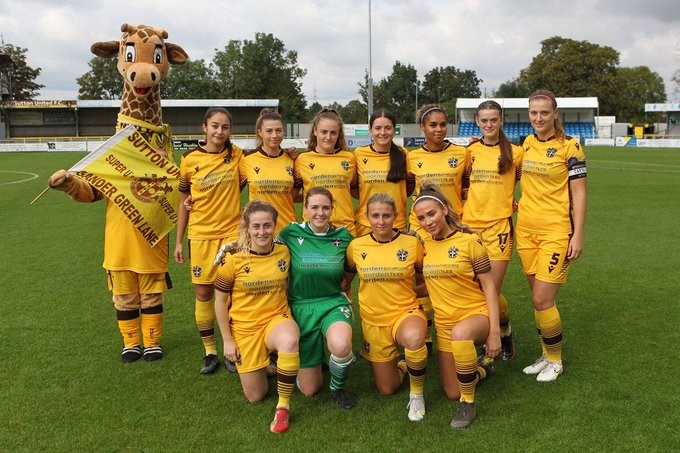 
Having reached the first round proper of the Vitality Women's FA Cup for the first time, Sutton have been rewarded with a home tie in today's draw.


Sutton supporters have a chance to see the academy team in action at the VBS Community Stadium tonight when we entertain local rivals Carshalton Athletic in an Isthmian Youth League Central Division... 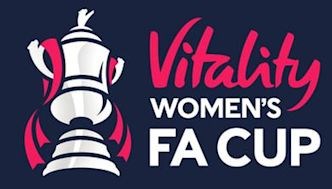