Sutton will be away to Hayes & Yeading in the first round of the Emirates FA Cup after the Southern League side beat Dorking Wanderers 4-3 on penalties in last night's 4th qualifying round replay. The sides had been locked at 2-2 after extra time, the same score as in Saturday's first meeting at Dorking.

Dorking were Hayes and Yeading's second victims from National League South in this season's competition, with Tonbridge having been beaten 5-0 in the second qualifying round, a result sandwiched by wins over Bognor and Whitehawk. The Middlesex side have also made a fine start to the season in the Southern League Premier South Division, with 25 points from a possible 27 so far and only Metropolitan Police having taken a point off them so far.

They play at the Beaconsfield Road ground in Southall, the home of Yeading FC prior to the clubs' merger, and the scene of one of Sutton's most humiliating FA Cup results in 1986, a 4-1 defeat to Yeading, who were then in the Spartan League while U's were in the GM Vauxhall Conference (the equivalent of today's National League).

The tie will be played over the weekend of 6/7 November, and we will announce exact details as soon as they are known. 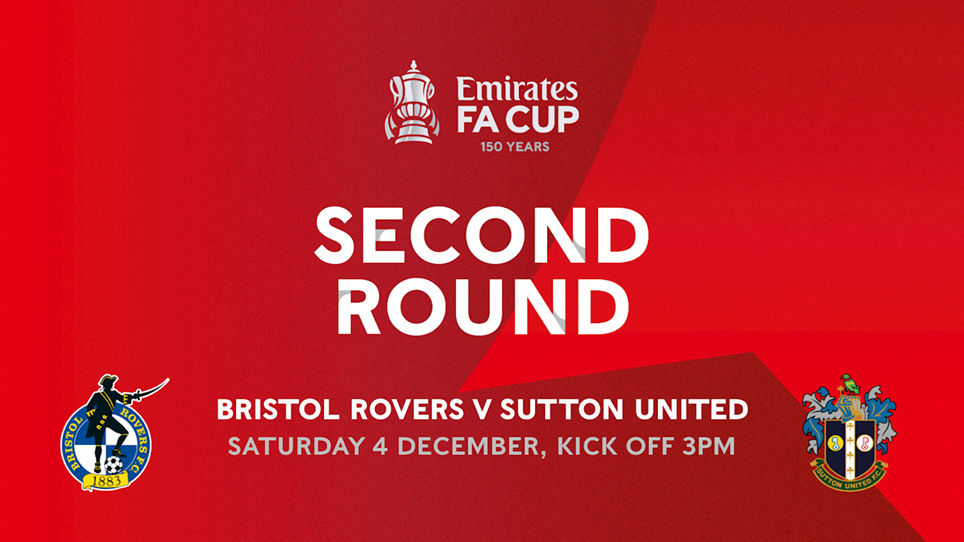 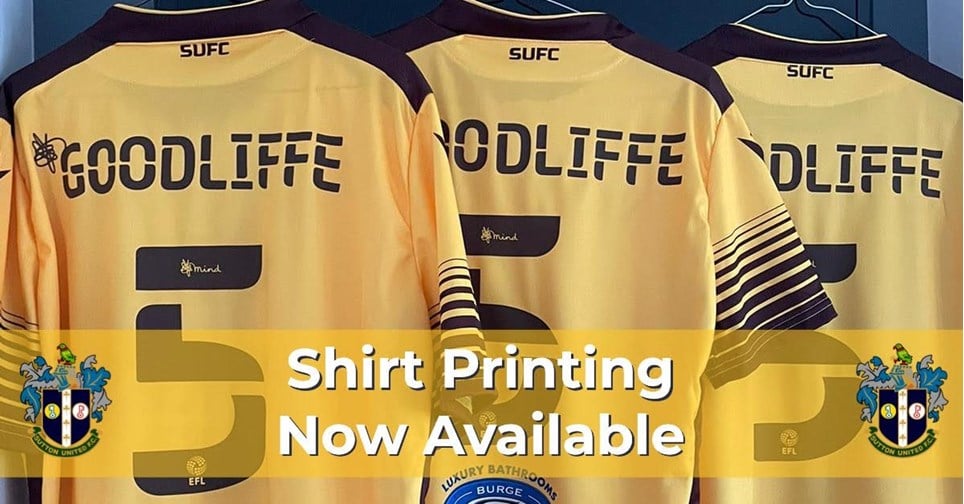