Our good form during September has been recognised with nominations for two monthly awards, and Sutton supporters can get involved with one of them.

Defender Joe Kizzi, who scored his first Sutton goal in Saturday's fine win at Northampton, is one of six nominees in League Two for the PFA Vertu Motors Fans' Player of the Month for September, which is voted for by supporters through the 90min.com website. You can click here to vote for Joe, and voting is open until 23.59 on Sunday 10 October. The other nominees are Jamille Matt and Luke McGee (both Forest Green), Jake Beesley (Rochdale), Luke Armstrong (Harrogate) and Harry Smith (Leyton Orient). 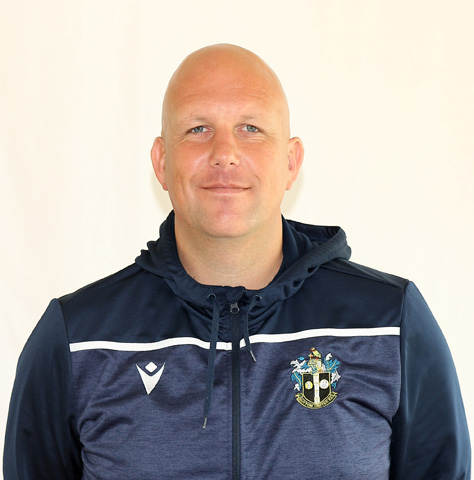 Meanwhile Matt Gray is among the four nominees for the Sky Bet League Two Manager of the Month award after we collected nine points from a possible twelve during September. The other nominees are Darrell Clarke, who will be bringing his Port Vale side to the VBS on Saturday, Kenny Jackett of Leyton Orient and Matt Taylor, whose Exeter side were responsible for the only defeat we suffered in September. The winner will be decided by a judging panel and announced on Friday.