After the excitement of Saturday's memorable win against Port Vale, Sutton turn attentions to cup football on Tuesday and a visit to Fratton Park to take on Portsmouth of League One in the Papa John's Trophy. Sutton will be in all black for the game.

Having beaten Crystal Palace's Under 21s 3-0 at the VBS in August U's could just about secure a place in the knockout stages with victory, while Portsmouth, who lost 5-3 at AFC Wimbledon, will be keen to pick up their first points and keep alive chances of progressing in a competition they won in the 2018-19 season, beating Sunderland on penalties at Wembley in a game that attracted a crowd of over 85,000, a record for the EFL Trophy.

Under the management of Danny Cowley, a regular adversary of Sutton's at Concord Rangers and later Lincoln, Portsmouth were among the early season favourites for promotion from League One, but have struggled to live up to that billing so far, although their last game before the international break gave a hint of what they might yet achieve as they beat Sunderland 4-0 at Fratton Park.

Manager Matt Gray has hinted that he is likely to make changes to the side that won in such thrilling fashion on Saturday, but has stressed his desire to do well in the competition and while victory tomorrow wouldn't nail on qualification, it would put U's in a very strong position ahead of AFC Wimbledon's game against Crystal Palace in a fortnight's time, when Palace would need to win to prevent U's going through with a game to spare.

Should the game be drawn both sides will receive a point, but there will then be a penalty shoot-out, with the winners of that taking an extra point.

In charge on Tuesday is Lee Swabey from Devon, who is in his 7th season as a Football League referee.

Tickets will be on sale from our Club Shop on Tuesday morning between 10am and 12 noon, and can also be bought at the ground from the main ticket office (which is located inside the club shop in Anson Road) or the booth located behind the Fratton End. Prices are adults £10; senior (65+) £5; young person (18-22) £5; junior (under 18) £2. All accommodation is seated in the lower block of the south stand. A reminder in passing that anyone who wants to order a ticket for Saturday's game at Crawley and have it posted out to them must call the club office (020 8644 4440) by noon tomorrow.

The Supporters' Coach to Portsmouth, which leaves at 5.15pm, is full, but for independent travellers it's an easy journey by road, following the A3 all the way to its junction with the A27, then turning west on to the A27 and leaving at the next exit for the A2030, which you follow all the way until you see the ground. Car parking is available for £10 and can be booked here - the car park is in Anson Road, off Rodney Road, postcode PO4 8SX.

By train you can get to Fratton, a five minute walk from the ground, from Sutton at 16.55, changing at Horsham, or at 17.13 or 18.13, changing at Epsom and Guildford. It is not possible to get back to Sutton by train after the game, but the 22.28 will get you to Wimbledon just after midnight.

As with all Papa John's group games, the match is being live streamed on our iFollow service, and passes, costing £10, can be bought here. If you can only listen to the game, buy a monthly (£4.49) or seasonal(£45) audio pass which will also give you access to audio commentaries for the relevant period, including the next two midweek games against Swindon and Colchester, and the remaining PJT game against Wimbledon, all of which will be live streamed and for which one-off audio passes will not be available. 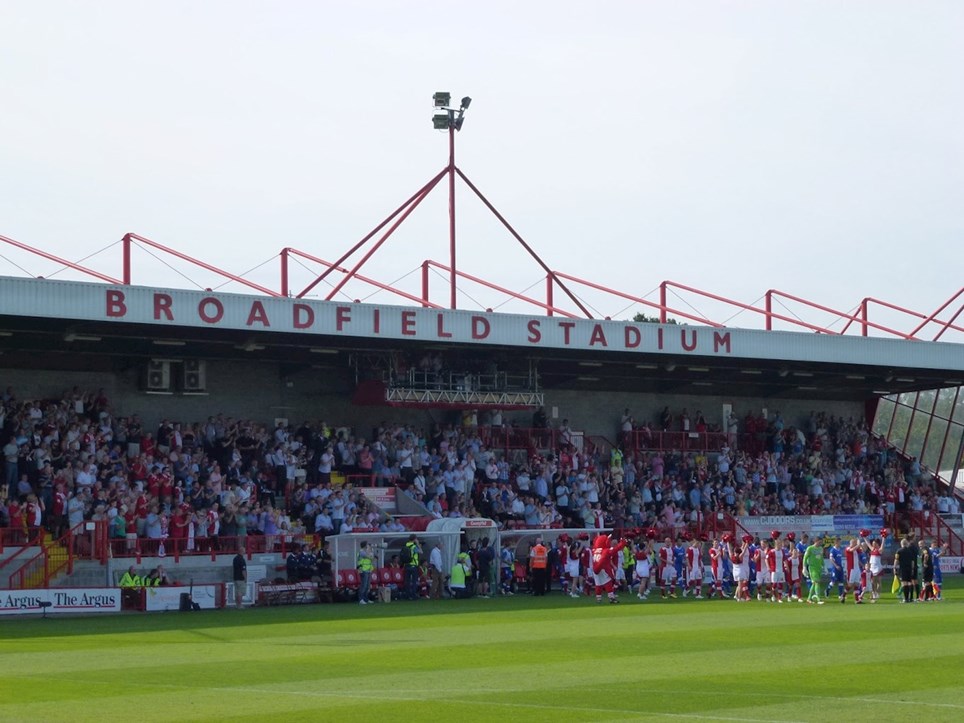 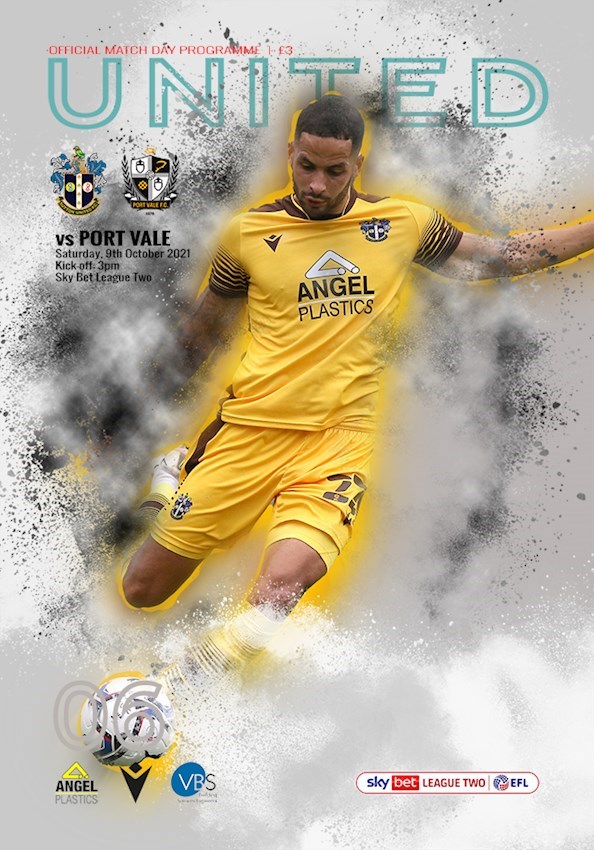 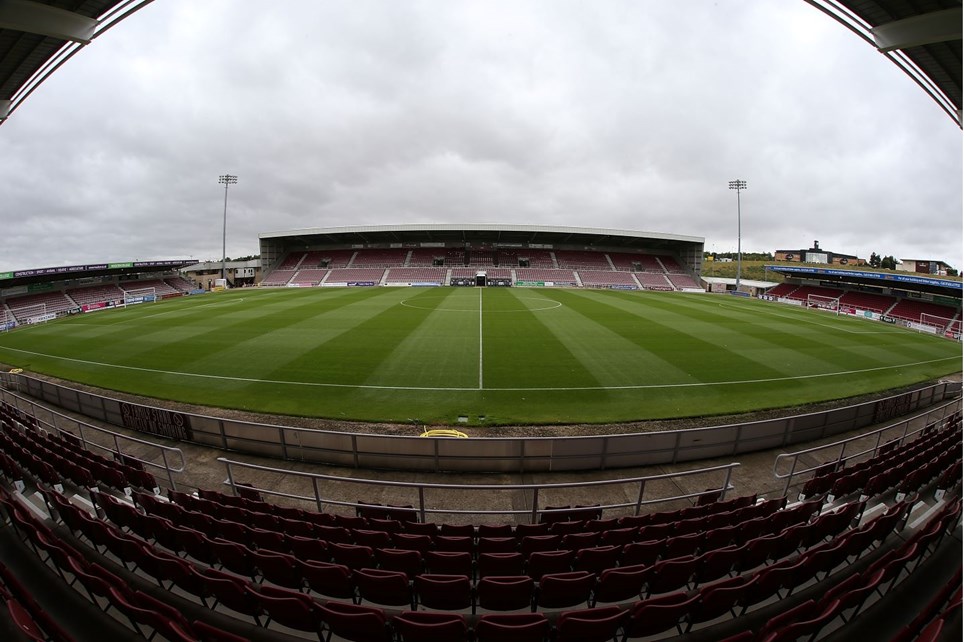 
After recording a convincing win against Carlisle last week, Sutton begin a run of four games against sides currently in the top ten in League Two this Saturday with a first visit to the Sixfields... 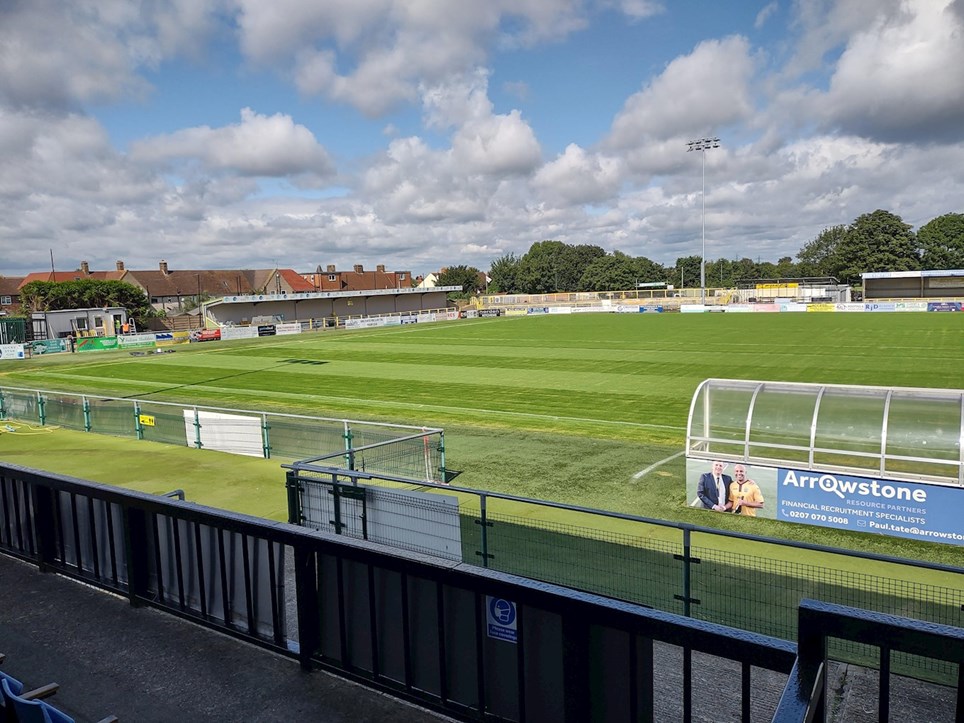 
Sutton return to home turf this weekend and for the second week running the Sky Bet League Two game pitches U's against a team we have never played before, with Carlisle United making the long trip...