The FA has today released the following statement in relation to our game against Carlisle United.

''Sutton United FC and Carlisle United FC have been fined £1,000 each for a breach of FA Rule E20.1 that occurred during their EFL League Two fixture on Saturday 25 September 2021.Both clubs admitted failing to ensure that their players conducted themselves in an orderly fashion during the 55th minute of the fixture. Carlisle United FC accepted the standard penalty, whilst Sutton United admitted the charge but contested the standard penalty.

An independent Regulatory Commission was subsequently convened to consider the Sutton United FC contested penalty, which was dismissed, and imposed the above fine.'' 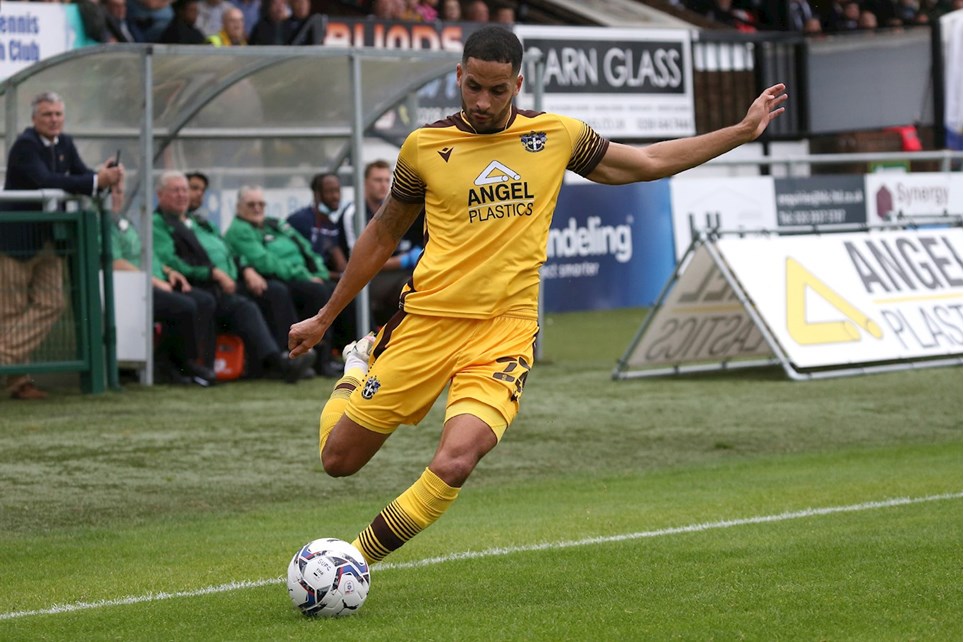 
Our good form during September has been recognised with nominations for two monthly awards, and Sutton supporters can get involved with one of them.


We will as usual have a pre-match lunch this Saturday before the game against Port Vale. 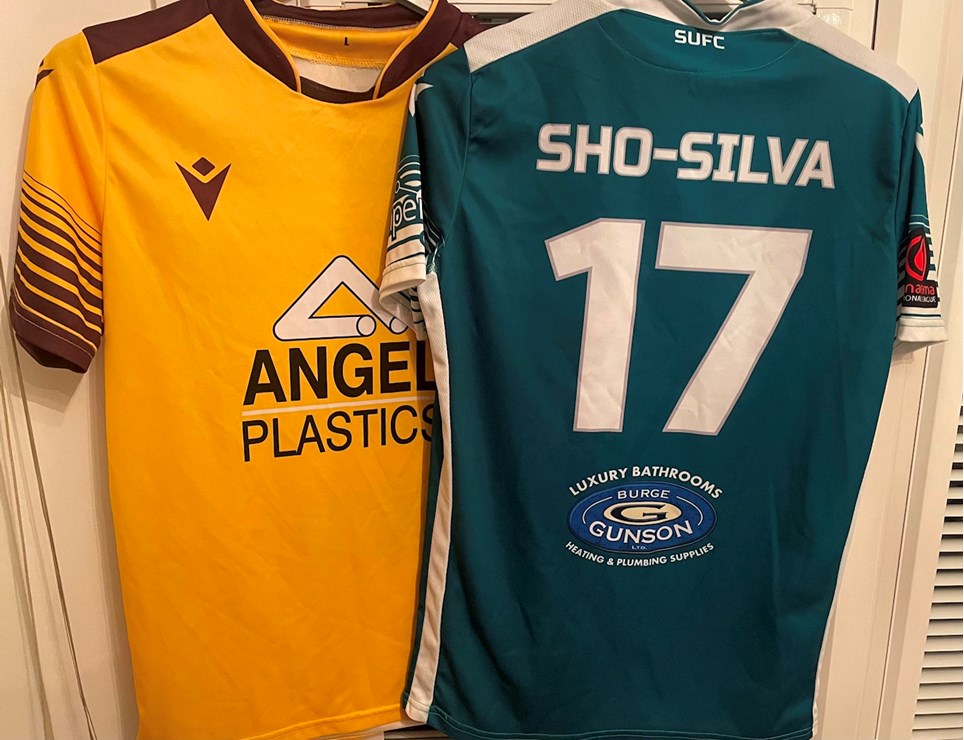 
Grateful thanks are due to Phil Tattersall for collecting and collating over 150 shirts all worn by U's players ranging from those worn in 2016 right up to those worn in last season's heroic National...