Following the appearance of Craig Dundas on Saturday for his Football League debut at the age of 40, there was some discussion about whether he may be the oldest player ever to make a debut in the competition.

With thanks to the EFL's statisticians, we are able to feel pretty sure that he is the oldest since the Second World War, and probably the second oldest of all time, beaten only by Sheffield Wednesday's Jerry Jackson, who made his first and only appearance for the Owls in 1923 at the age of 46. He was the club's trainer, and after two of the intended team failed to arrive at an away game at Port Vale having missed their train, he was drafted in to play on the wing and lasted 35 minutes before having to come off, with no substitutes allowed in those days.

There are about 1,800 players, mainly pre-war, for whom there are no birthdate records held by the EFL, so we can't be absolutely certain that there hasn't at some stage been an older debutant, but what we can be absolutely certain of is that to see a player who has given the club such magnificent service finally achieve his dream of being a Football League player was a very special moment. 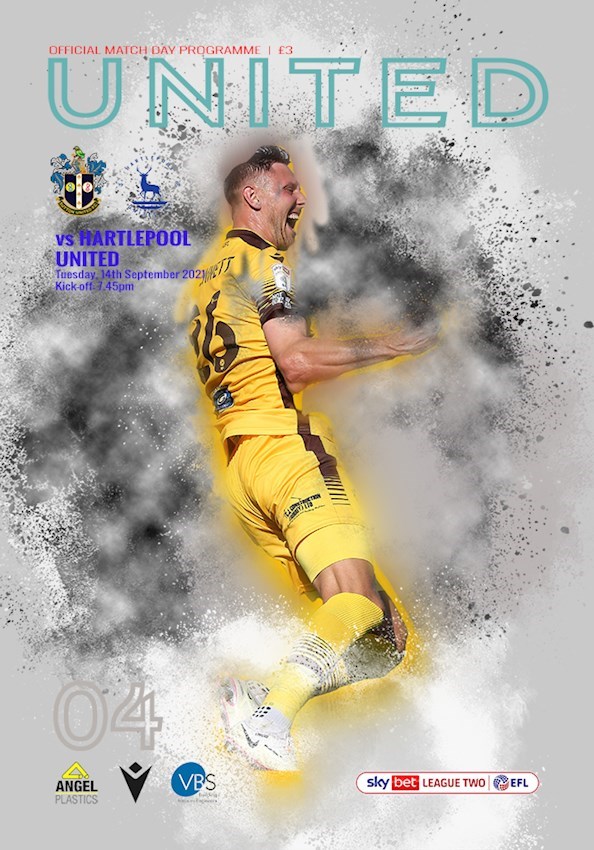 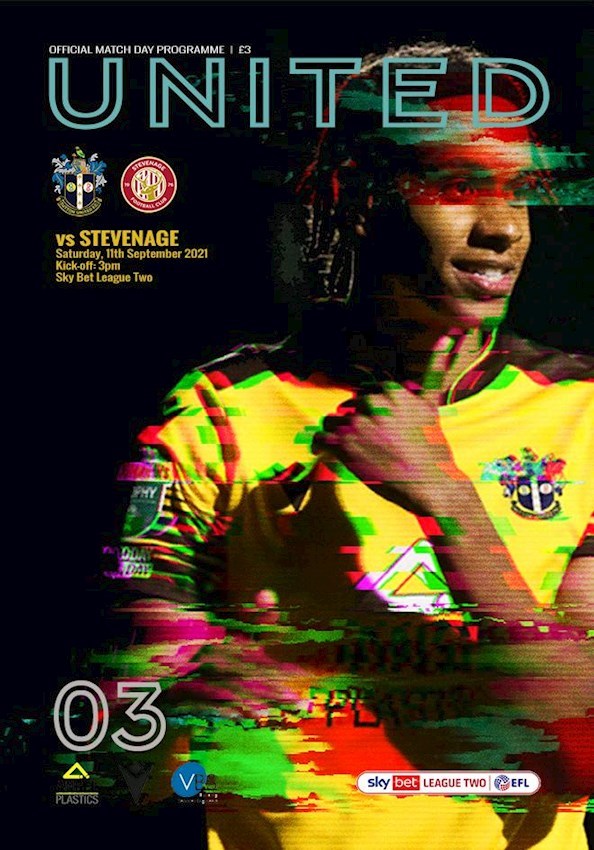 
This Saturday we welcome Stevenage, and if you can't make the game but want to read a programme - make sure you order yours online!