After Friday's fine win at Mansfield lifted Sutton back in to the Sky Bet League Two play-off places, the side that U's replaced in 7th place, Newport County, provide the opposition at the VBS Community Stadium for the second game of the Easter programme.

Newport's Easter began with a 2-1 home defeat against Crawley, allowing U's to overhaul them, but the difference between the sides is only a point, with U's having the advantage of a game in hand, and with 4th placed Northampton and 11th placed Salford still only separated by five points, all the teams involved will still feel they have a chance of featuring in the play-offs.

Sutton's visit to Rodney Parade in December saw a last minute defeat for U's that was arguably the toughest to take in the league this season, with Sutton two up at half time thanks to two brilliant goals from David Ajiboye, but playing nearly an hour with ten men after Craig Eastmond was sent off, and Newport coming back to win with a stoppage time penalty from Matt Dolan.

Over the last ten league games Sutton and Newport have an identical record, but more recently U's have been in better form, winning three of the last four League Two games while Newport have won one of their last five, a last minute win at Swindon that dented the Wiltshire side's play-off hopes. Newport do have the division's leading scorer in Dom Telford, who missed the December meeting but should feature on Monday.

Sutton should have a full squad to choose from after ending Mansfield's run of eleven consecutive home wins on Friday.

Staffordshire referee Ollie Yates is taking charge of a Sutton game for the first time.

The game has been designated a Thank You Match by the club, to to recognise the contributions made assisting the Club by supporters and the local community over the last couple of seasons, and particularly with respect to the Covid pandemic. 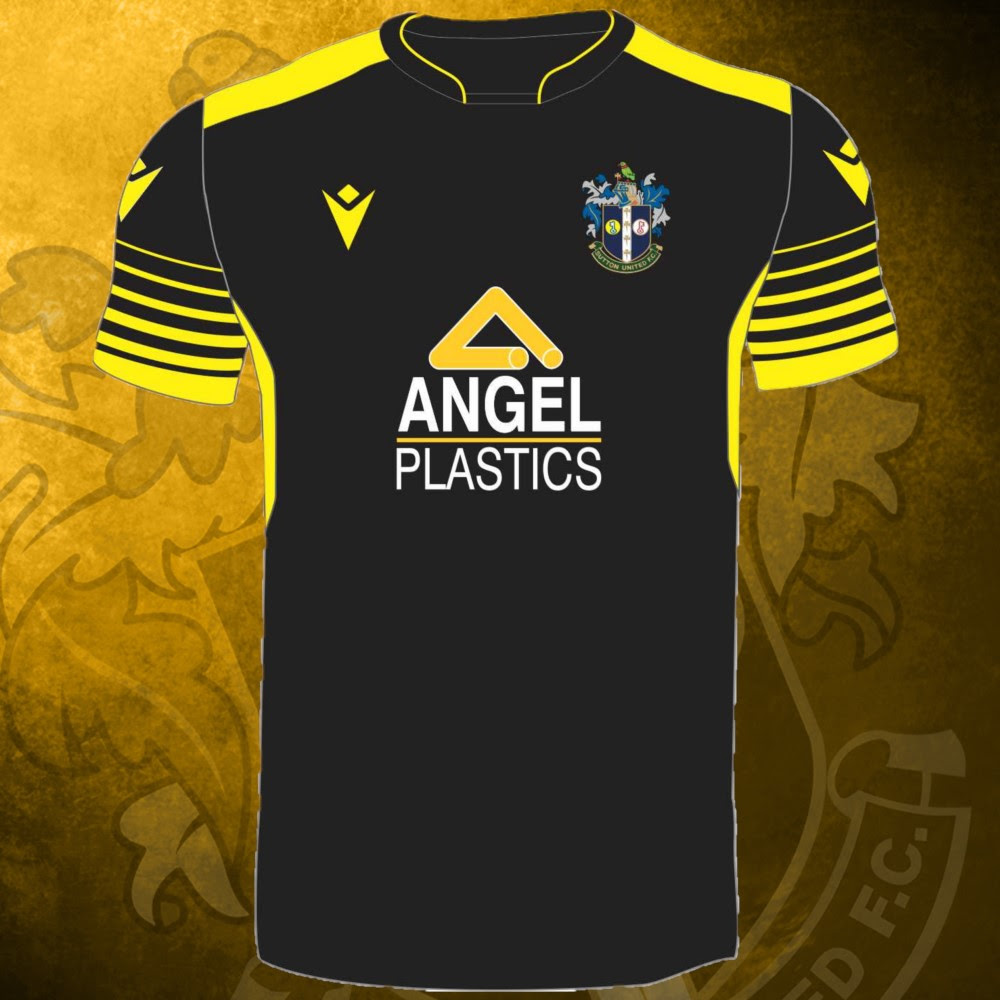 As a reflection of this the players will be wearing our Black "Thank You" kit (right) for the game bearing the names of hundreds of Sutton supporters embedded into the shirt. We would encourage supporters to do the same.

In addition we will be recognising those connected with the Club that have been affected by the pandemic, and also to reflect on those associated with Sutton United, in any way, that have passed away during the past two seasons.

Tickets for Sutton supporters can be bought on line here, and we would recommend buying on line before you leave for the game rather than waiting to buy at the ticket office on the day. Supporters who do wish to buy on the day should arrive at least an hour before kick off to avoid queues around the ticket kiosk and turnstiles.

Anyone not able to go to the game can watch it through our iFollow system, as it is being live streamed. Passes cost £10 and can be bought here. Programmes are available to order on line here, to be posted out after the game.