After picking up a first Sky Bet EFL League Two win of the season, Sutton hit the road this week with two new grounds for supporters to visit.

On Saturday it's a trip to Grimsby, promoted through the National League play-offs, but before that U's face a side who came in to League Two from the other direction at the end of last season, Crewe Alexandra having finished bottom of League One, eight points adrift of Doncaster in 23rd place. U's will be in all amber.

Alex Morris took over as manager from David Artell following relegation, and the first two games suggested that Crewe will be challenging for an immediate return, a 2-1 win at Rochdale followed by a convincing 3-0 home defeat of Harrogate, but the last week has seen fortunes at the other end of the scale, with a 4-0 Carabao Cup exit at Grimsby and a 3-0 reverse at Salford on Saturday in which Bassala Sambou was sent off, meaning that he will miss the first competitive meeting between the sides.

That defeat left Crewe in 7th place, but U's, who moved up to 12th with the 1-0 win against Barrow, would go above them with a victory at the Mornflake Stadium, previously known as Gresty Road, on Tuesday. U's will wait to see if Omar Bugiel has recovered from the knock that forced him off on Saturday, while Will Randall is close to a recall after being injured on the first day of the season.

Referee Thomas Parsons is in his first season as an EFL referee having been promoted in the summer - he has taken charge of several Sutton matches at National League level.

Supporters who can't make the trip to Crewe can still watch all the action, as midweek games are streamed live on iFollow. A match pass costs £10 and can be bought here, with Sutton United gaining the revenue from all passes sold through our iFollow service.

For those that are travelling, tickets prices are £25 for adults(age 17-64), £19 age 65+, £12 for age 12 to 16, £7.50 age 11 and under. Disabled tickets are price £19 with carer free of charge. Tickets are available on line through the tickets section of the Crewe website here, with Sutton supporters needing to purchase tickets in the North Stand. Admission is also available at the same prices on the night from the away ticket office behind the North Stand. There are more details for visiting supporters on the Crewe website here.

Those driving should  leave the M6 at Junction 16 and take the A500, then turning right at a roundabout on to the A5020. At the second roundabout take the second exit on to the A532 Weston Road. Parking for visiting supporters is in this road, in the street on the industrial estate on the right hand side. It's about a ten minute walk from the ground. To get to the ground carry on to the roundabout at the end, turn left to go past Crewe station, and then take the second left in to Gresty Road. There is a pay and display car park at the ground, price £3.50.

There are a number of trains from Euston to Crewe, with the ground just a five minute walk from the station, but Avanti West Coast have restricted ticket sales, and Avanti routes are also expensive, so the London North Western services at 15.46(arrive 17.53) or 16.46(arrive 19.01), while slower, may be easier and are considerably cheaper. The only return train after the game is an Avanti service at 22.01, arriving in Euston at 01.12 on Wednesday morning. 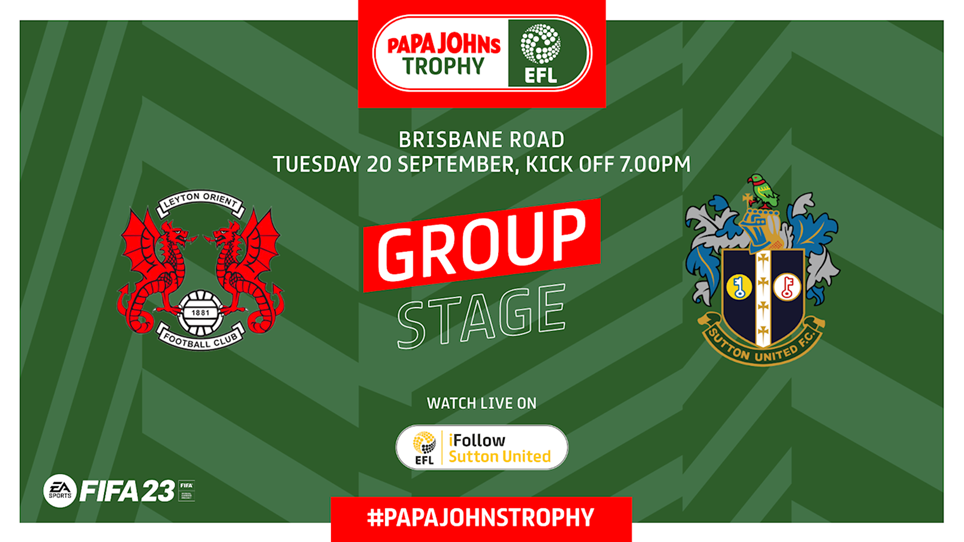 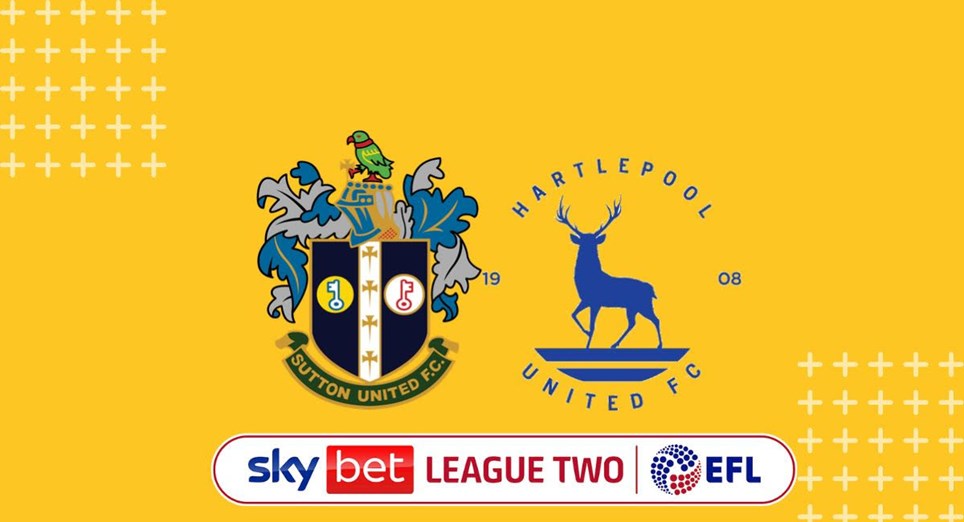