After beginning the pre-season schedule with three away friendlies, winning all of them, Sutton continue the preparation for the new EFL campaign with three games at the VBS Community Stadium, and the first of those is on Saturday at home to Charlton Athletic (kick off 3pm)

Charlton finished 13th in League One last season, a poor start leading to the departure of manager Nigel Adkins, and although Johnnie Jackson steered them to the safety of mid-table he was replaced during the summer by Ben Garner, a former Suburban League player with Sutton who took Swindon to the League Two play-offs last season.

For Sutton's home supporters it will be the first chance to see new signings Sam Hart, Josh Neufville and Kwame Thomas, and also goalkeeper Jack Rose if he has recovered from the groin injury that saw him substituted just before half time at Havant last Saturday, a game U's won 2-1, sandwiched by a 2-1 win at Dorking and a 2-0 success at Dulwich on Tuesday. Manager Matt Gray is hopeful that Omar Bugiel, Ben Goodliffe, Adam Lovatt and Donovan Wilson, who all missed the game at Dulwich with minor knocks, will be fit to play some part in a game likely to be played in hot conditions.

Charlton have also played three friendlies so far, losing 1-0 against Kilmarnock in Spain but recording victories at Dartford (6-1) and Colchester(4-2). They last visited Sutton in 2004 for a friendly, winning 4-0.

As the gate receipts for this game are being shared, Sutton United season tickets will NOT be valid for this game and every spectator must buy a match ticket.

Prices are: Adults £10, Concessions £6 and Juniors £3, with a £2 increase for a seat. Tickets for Under 12s are free if bought in conjunction with an adult or concession ticket.

Sutton supporters can purchase their tickets by clicking here - as segregation will be in force for the game, Charlton supporters have their own link which can be reached through the Charlton website here.

Tickets will be on sale on the day of the game but must be bought from the ticket office before entering through the turnstiles. The £2 increase that will come in to effect when the EFL season starts will not be in place for this game.

Supporters who have not yet bought a season ticket can do so in person tomorrow even though it will not be valid for this game. They can be bought from Adrian Barry in the downstairs club office. Season tickets WILL be valid for the other two home friendlies against Woking on Tuesday and Bromley on Saturday.

Car parking is available to supporters who held valid car park passes last season. However the number of spaces remains lower than in the past and as such spaces will be filled on a first-come, first-served basis with the car park shutting an hour before kick off. You must display your last season’s permit to show the steward at the Gander Green Lane entrance.

There are still spaces at the pre-match lunch, which is open to home and away supporters, price £20 for a two course meal plus coffee, from 12.30 in the MBA Lounge (bar opens 12.00). Email chairman@suttonunited.net if you would like to join us.

The game is being live streamed by Charlton Athletic with the revenue being split between the teams - match passes are £6 and can be bought here. We will have our usual audio Mixlr commentary, and we are also hosting the BBC Radio London team who are presenting their Saturday sports show from the ground between 2pm and 6pm.

A match programme has been produced for all three of our home friendlies, price £2 plus postage, and can be ordered on line here, and is also included in the 2022/23 programme subscription which is now available for £65 plus postage here. 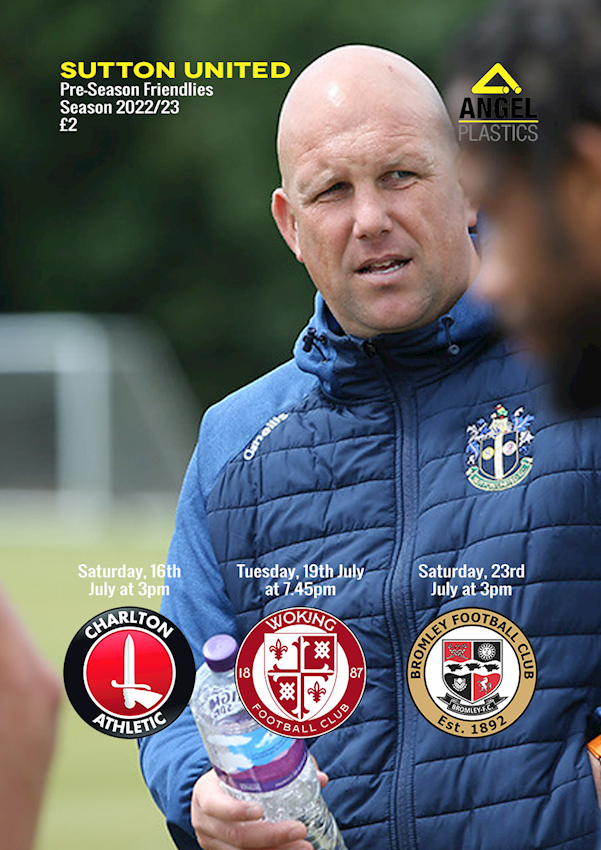 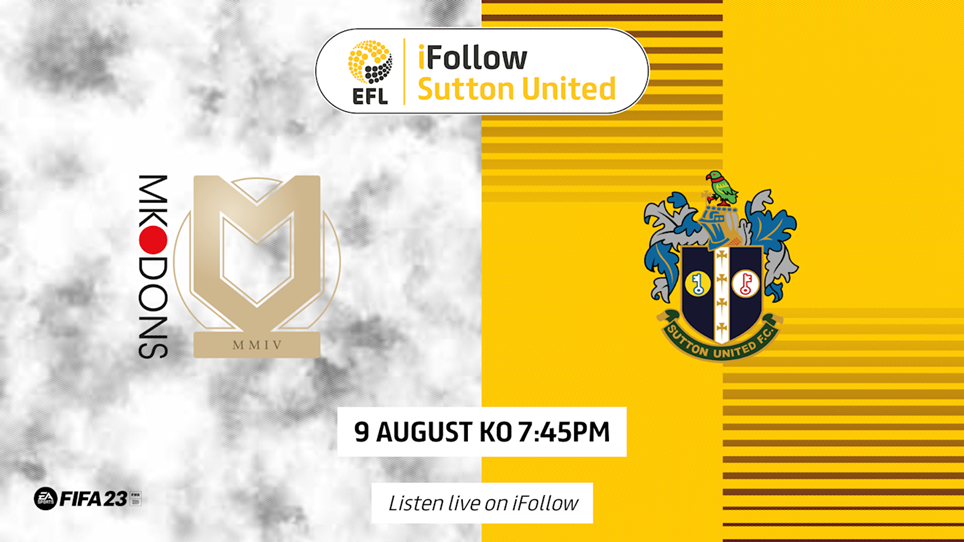 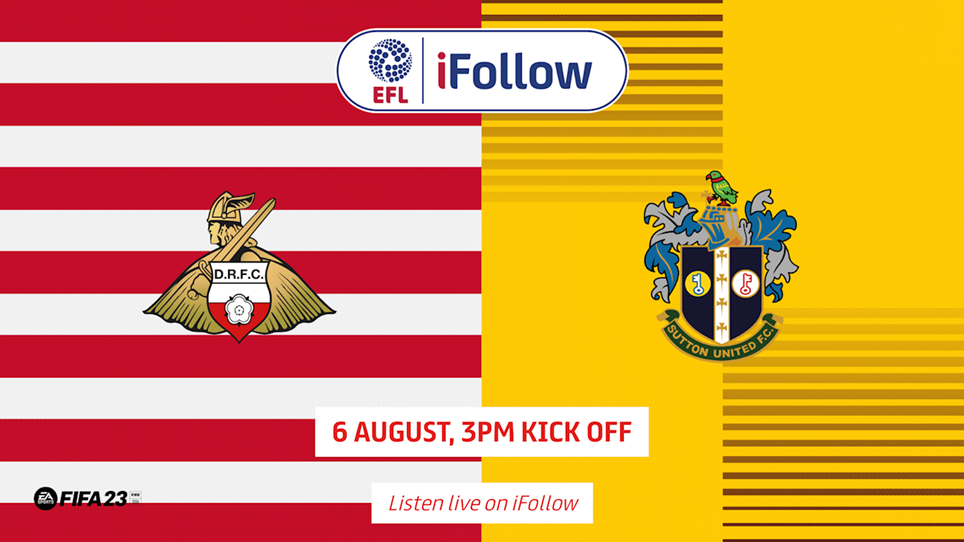 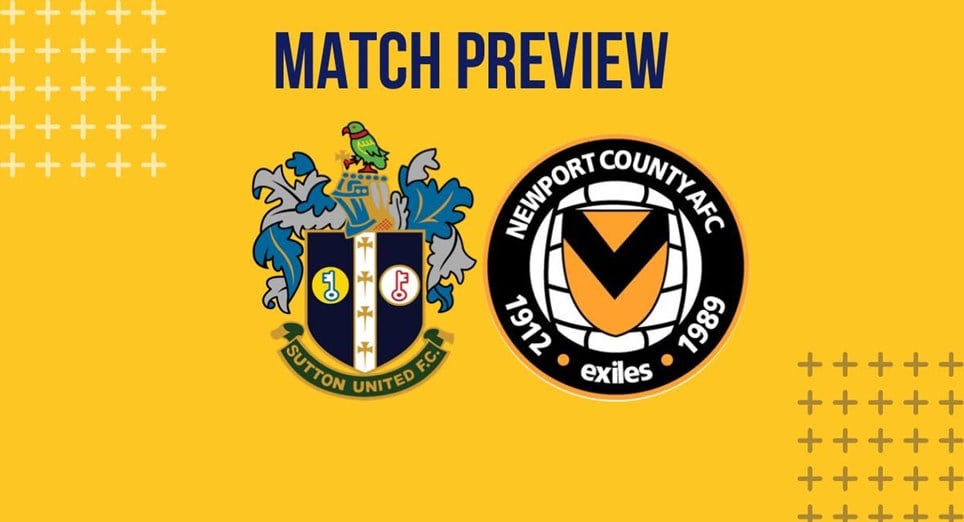 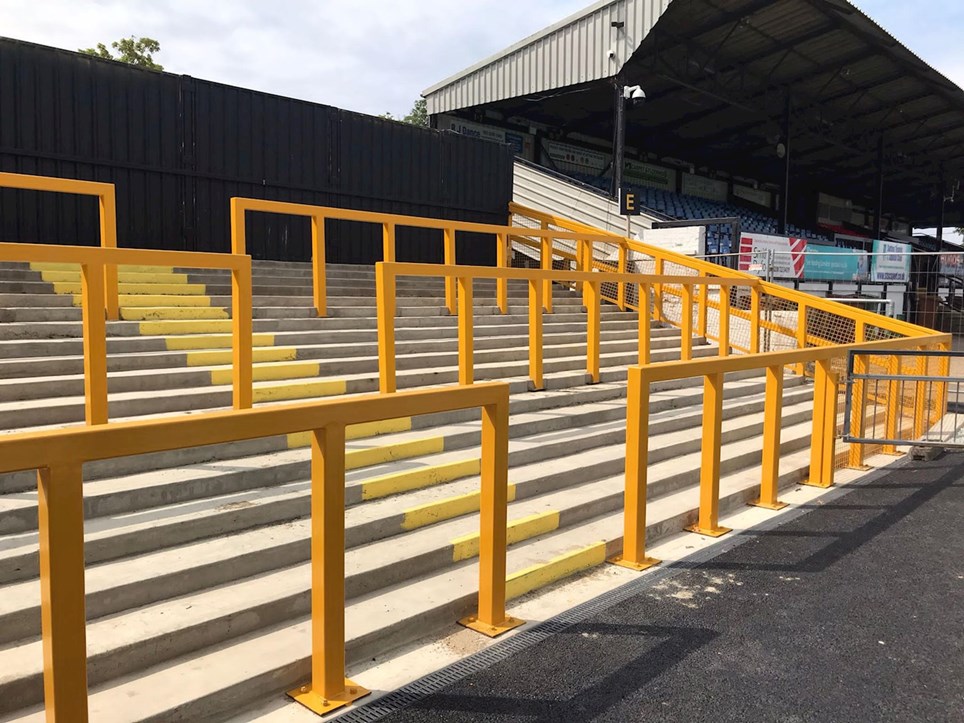