Voting opened last Monday and closed last night, and David's goal attracted 42% of the 274 votes cast. Second place went to Ali Smith's long range effort against Crawley at the end of April(20%), and Omar Bugiel's thunderbolt against Mansfield in November came third (9%). Our thanks to everyone who voted.

David will receive his trophy at the beginning of next season. 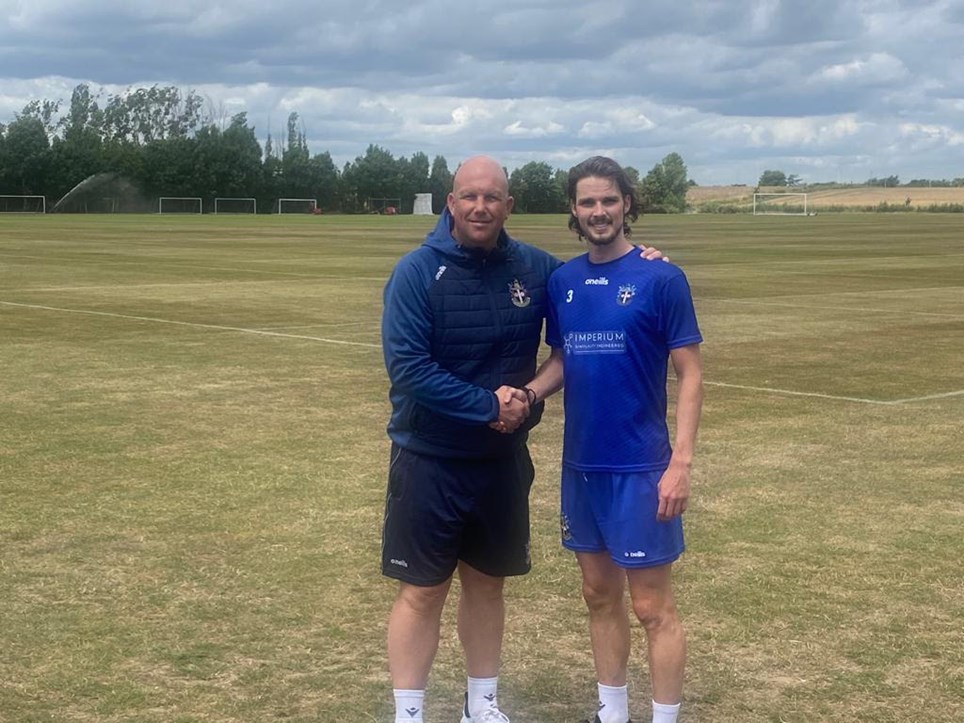 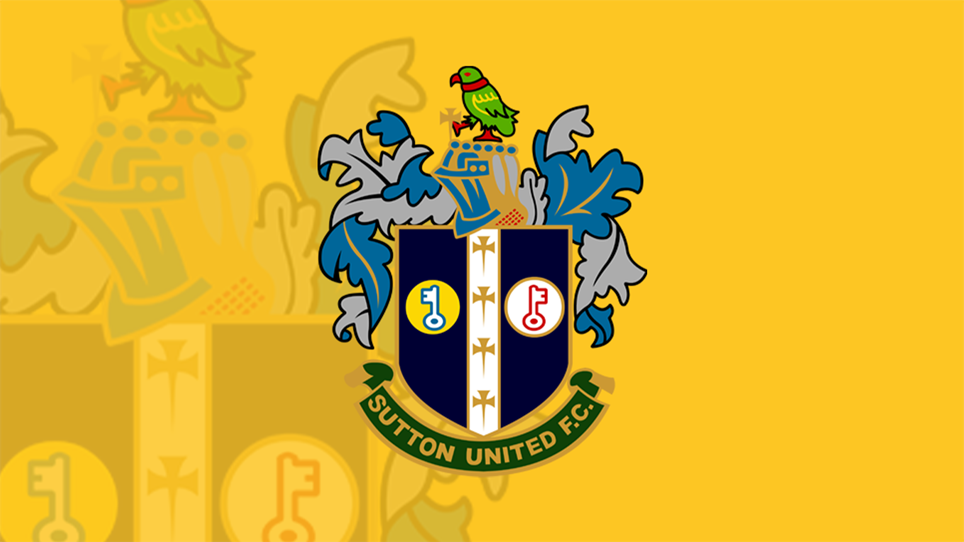 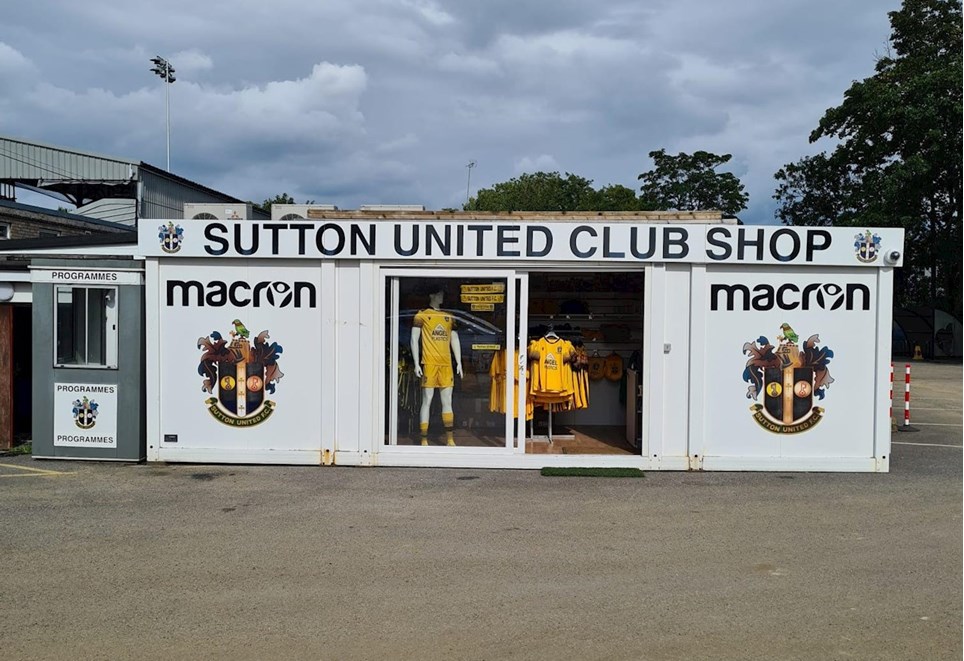 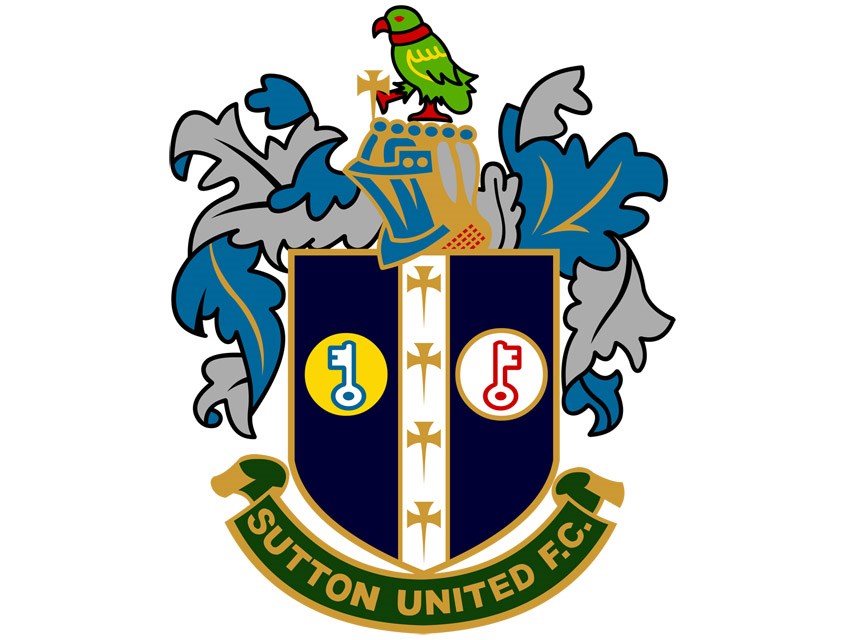