Congratulations to manager Matt Gray, who is one of four nominations for the Sky Bet League Two Manager of the Month award for April, which were announced this morning.

Matt has been nominated for guiding U's through a month which saw twelve points taken from six games, maintaining a promotion challenge until the last day of the season.

The winners will be chosen by a judging panel and announced on Friday 13 May. 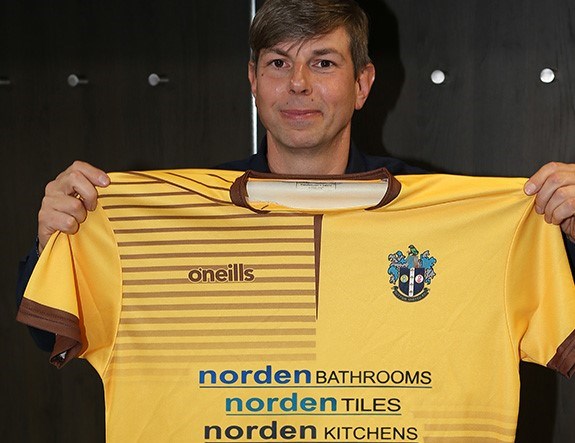 
Following the successful conclusion of the season, and having previously been appointed on an interim basis, we are delighted to announce that Will Letts has been offered the permanent role as Manager... 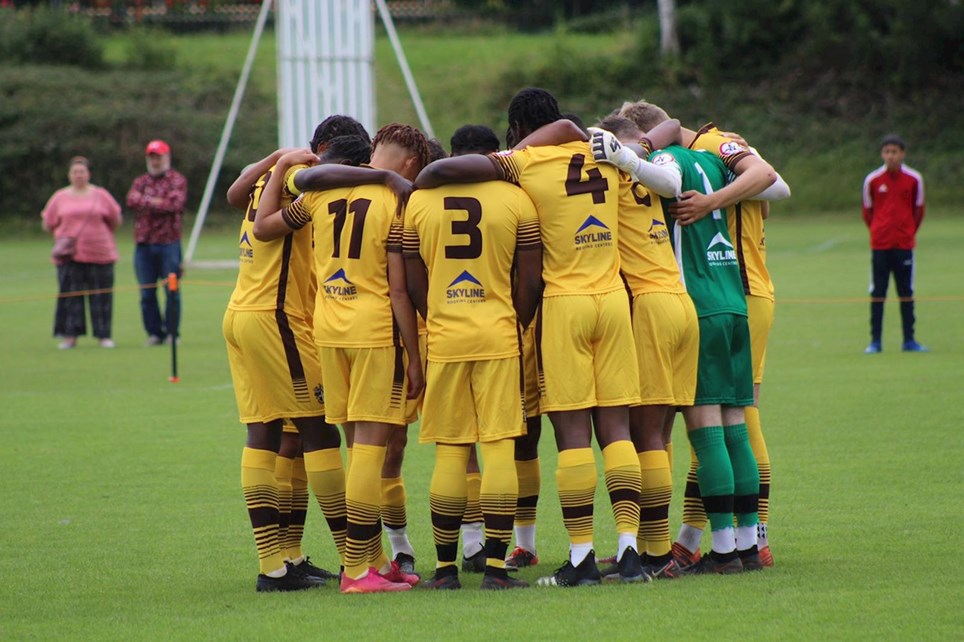 
Having secured our place in the EFL this time last year, our Academy became eligible to join the Elite Player Performance Plan (EPPP) system and applied for category 4 status. 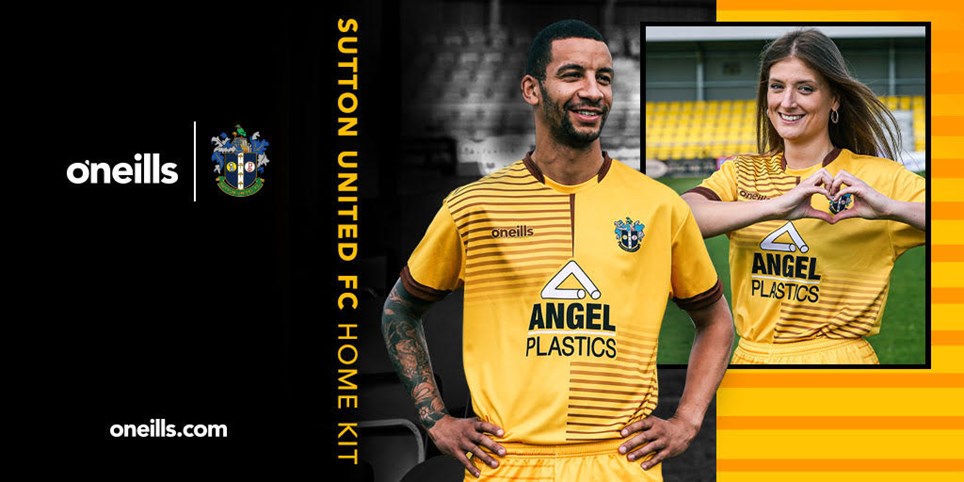 
Following the announcement last week of O'Neills as the new supplier of playing kit, training and leisurewear, we're delighted to launch the 2022-23 playing kit and offer supporters the chance to...


Duncan Muller has left his position as Head of Foundation at the Sutton United Youth and Community Foundation, having established the Foundation within the EFL Trust community during the club’s first...