Manager Matt Gray has today announced midfielder Kenny Davis, winger Ricky Korboa and goalkeeper Stuart Nelson will not be retained following the end of the 2021-22 season. 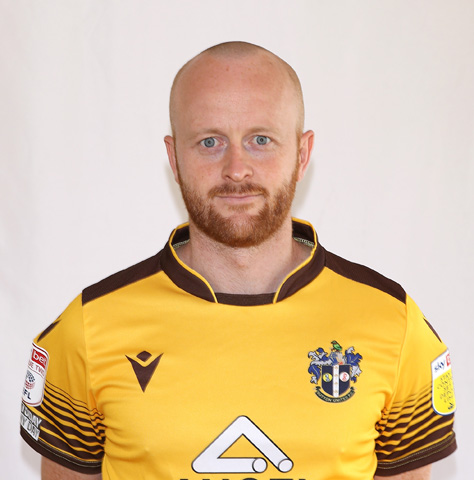 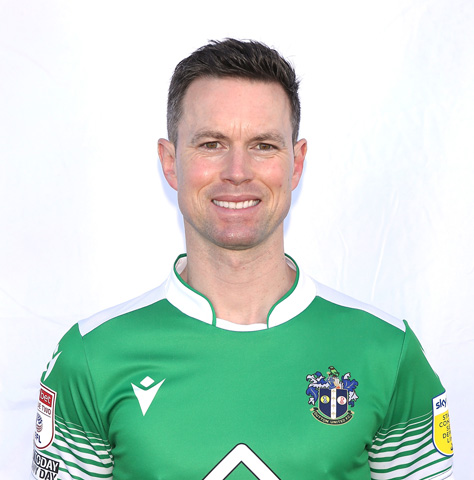 Kenny joined us at the start of the 2017-18 season and made 185 appearances, scoring seven goals, the most recent of which was against League Two champions Forest Green in February. Matt said: ''Kenny has been a superb player for the club since I've been here, and before that, and his professionalism and influence both on and off the pitch have been outstanding. Making his Football League debut, scoring his first Football League goal and appearing at Wembley were fitting rewards for his dedication and service to the club, and he will always be welcome at Sutton United  He remains a great friend and we wish him every success in the rest of his career.''
Ricky was signed last summer, scoring three goals in 26 appearances, including two in the 3-1 win at Oldham in March. Matt commented: ''Ricky's been unlucky this season and his chances have been limited, but when he's been called upon he's done very well. However at this stage of his career we agreed that he needs to be playing regular first team football and we wish him all the best for his future.
Stuart was signed as goalkeeping cover in January and played two games at Walsall and Swindon when Dean Bouzanis was injured in March. Matt said: ''Stuart has been a model professional with us this season and we thank him for his contribution and wish him well in the future.''