Our Women's team made it three wins in a row today, running out 4-1 winners over New London Lionesses at the VBS Community Stadium.

Riding high after qualifying last week for the FA Cup first round, our Women's team came out full of confidence in front of home support today. After a couple of early testers for the opposition goalkeeper, it took just ten minutes before Darcy Wells opened the scoring. In typical Darcy fashion, taking aim from outside the box and smashing it into the net.

Olivia Watson thought she had made it 2-0, getting on the end of a good cross to head home, before seeing the flag up for offside. It took until the 24th minute before the visitors saw their first sight of goal, a looping header was brilliantly saved by Zoe McNulty. Just two minutes later Sutton had doubled their lead, captain Fern Colepio finding the target from range.

Into the second half, Sutton looked comfortable, especially on the 50th minute when Olivia Watson finally got her goal, slotting home from inside the box.  Just four minutes later a breakaway from the visitors was finished off to claw back what was only to be a consolation goal.

A raft of substitutions throughout the half disrupted the flow and U's never looked in much trouble. Darcy Wells, who was earlier substituted, came back on and with her first touch netted for her second and Sutton's fourth of the afternoon.

A convincing win and a final result of 4-1 keeps the confidence high before next week's league cup meeting away to Bromley FC, 3pm kick off at Hayes Lane.

Elsewhere the Reserves beat a Woking Development side 6-1 and the U21s ran out 5-2 winners against Guildford Saints. A great day all round for the Women's section.

Before todays match at the VBS, Will Letts presented sponsors, Norden, with their own shirt. Signed by the team. We thank Norden for their continued support at Sutton United. Photo credit: Paul Loughlin 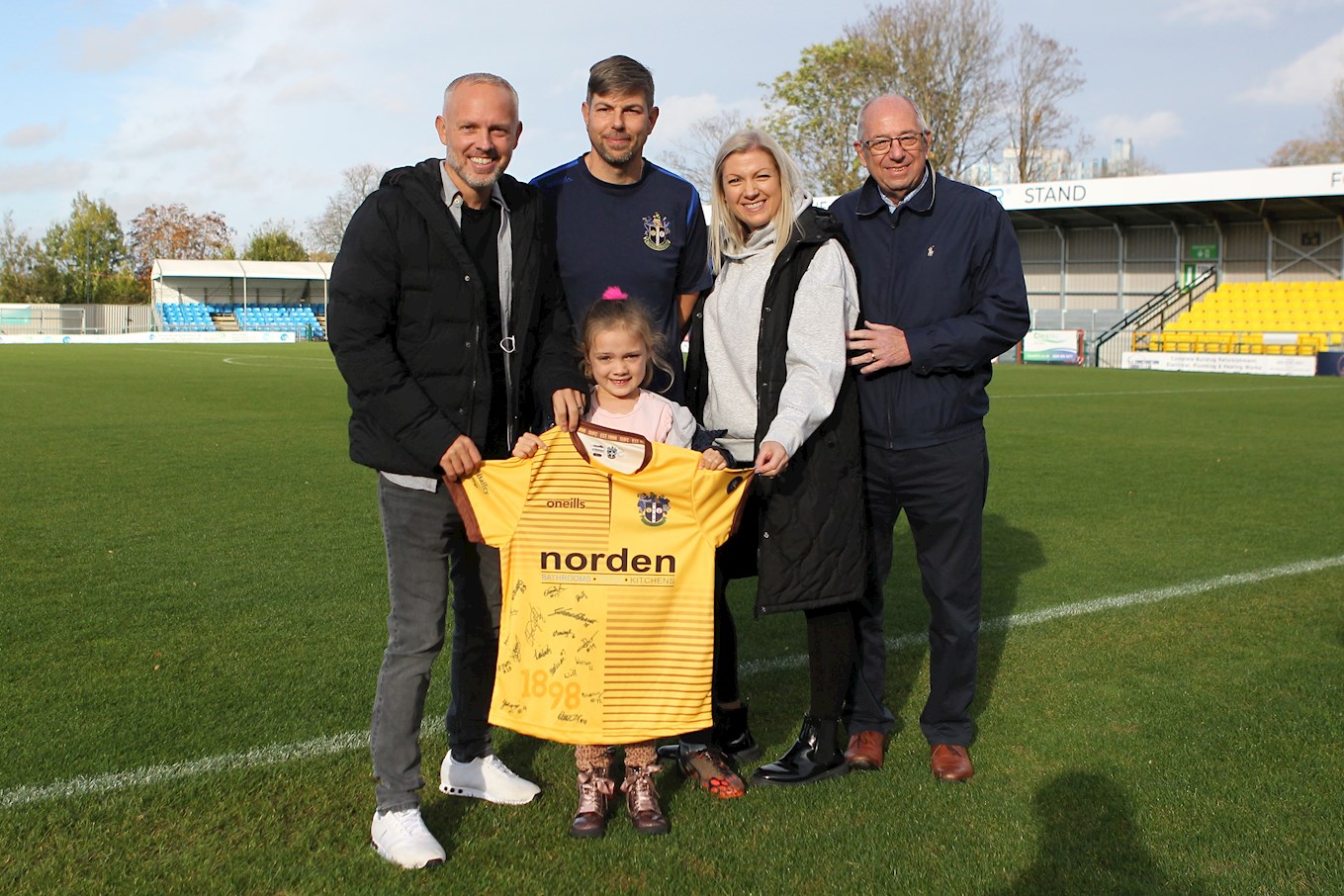 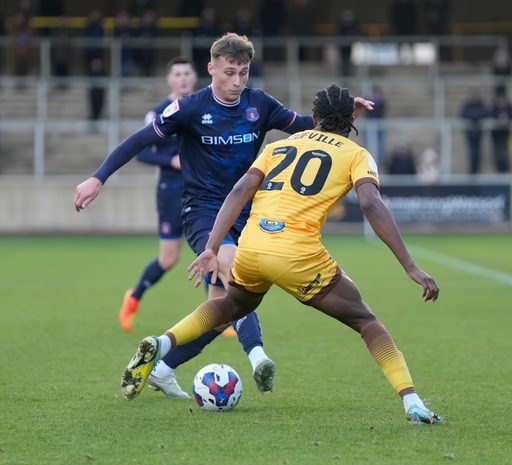 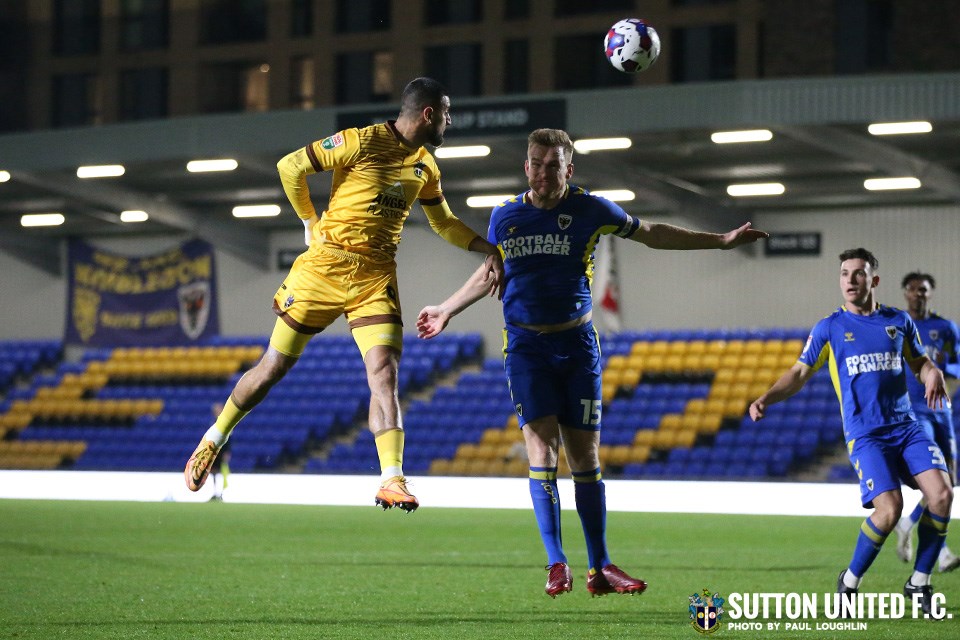 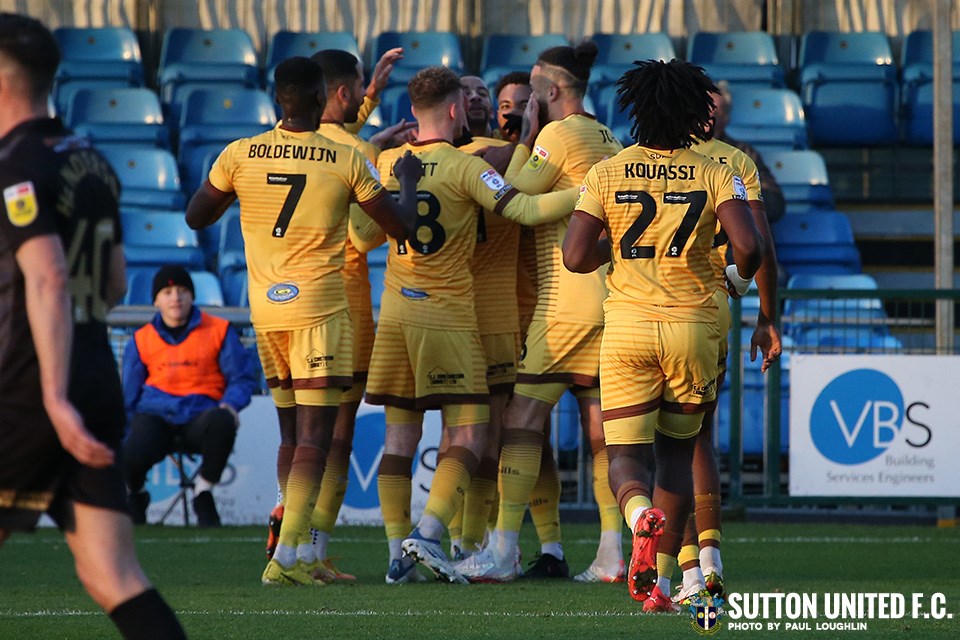 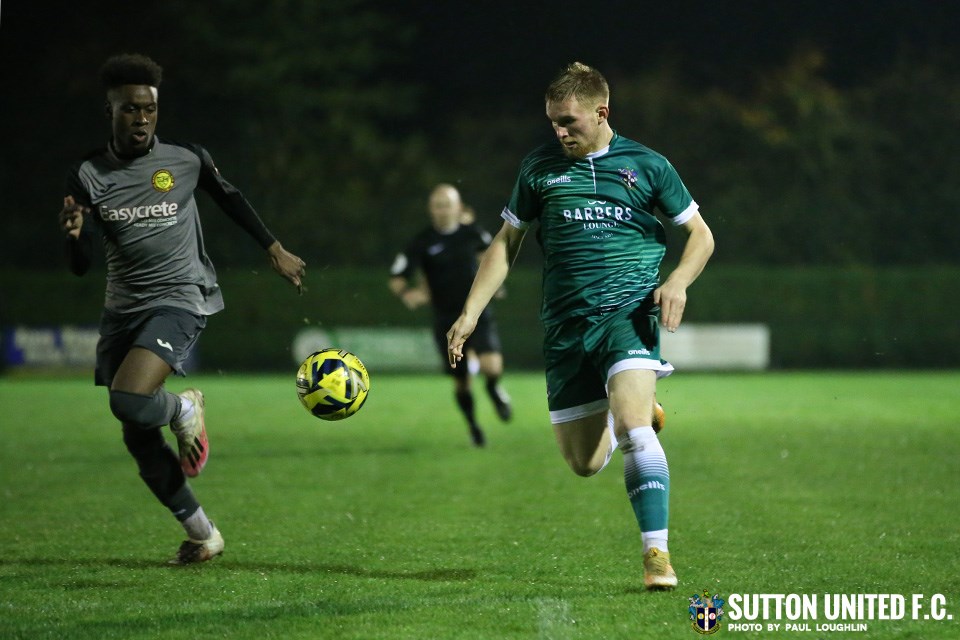