Sutton recorded a fourth consecutive home win with two second half goals to leave Hartlepool still looking for a first league win of the season. Although the first half proved frustrating as a bright Sutton start faded, U's were dominant for much of the game and the dip in the later stages of the first half was soon forgotten after the break as Will Randall scored his third goal in two games and Harry Beautyman crashed in a superb diving header to give U's a lead that rarely looked in danger, with Jack Rose's only save coming twelve minutes from time when he pushed over a long range Jamie Sterry shot.

With Rob Milsom and Omar Bugiel recovered from the injuries they had suffered at Swindon U's were able to name an unchanged starting line-up, but that only lasted for eighteen minutes, Milsom pulling up with what looked like a hamstring injury and again replaced by Jon Barden. By then U's might have been ahead, Donovan Wilson hitting the outside of the post from a narrow angle in a goalmouth scramble, but as the half went on Hartlepool kept the U's attack under control and it wasn't until stoppage time that Wilson had another sight of goal, volleying over from Louis John's long pass, and Bugiel sent in a low cross from the left that flashed across goal unhindered.

Sutton should have been ahead early in the second half when Joe Kizzi broke forward and sent Wilson through the middle, but, opting to go alone rather than square to the unmarked Craig Eastmond he shot too close to Ben Killip, whose save sent the ball over the bar. To Wilson's credit, though, his head stayed up and he was soon involved in the first goal, getting in behind the defence on the right and crossing low to give Randall a simple finish.

Wilson was involved again soon afterwards, again breaking free on the right and after his attempted pass to Bugiel ran back to him his low shot was blocked by Killip's legs. However a second goal wasn't far away, and when Eastmond sent in an inviting first time cross from the right Beautyman dived to send his header in to the top corner, Hartlepool appealing for offside but assistant referee Stuart Butler ruling that Beautyman's characteristic late run had been well timed.

Hartlepool produced an improved performance in the last fifteen minutes, and the hitherto untroubled Rose showed good concentration to tip Sterry's shot over the top, but there was never any real concern that U's wouldn't see the game out, and it took another piece of good goalkeeping from Killip, helped by a defender, to prevent Enzio Boldewijn adding a third in stoppage time when he was put clear in to the penalty area. 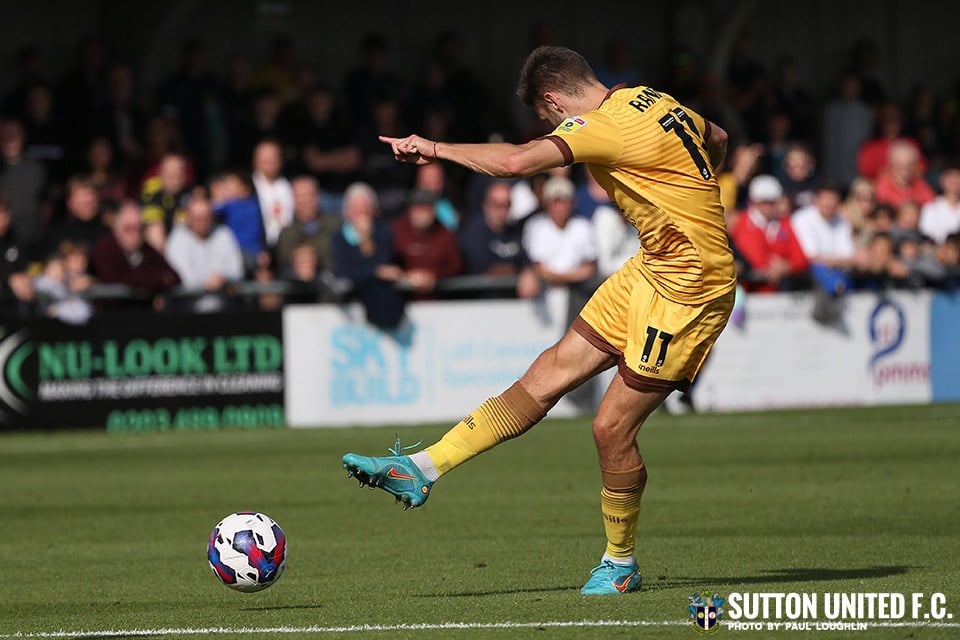 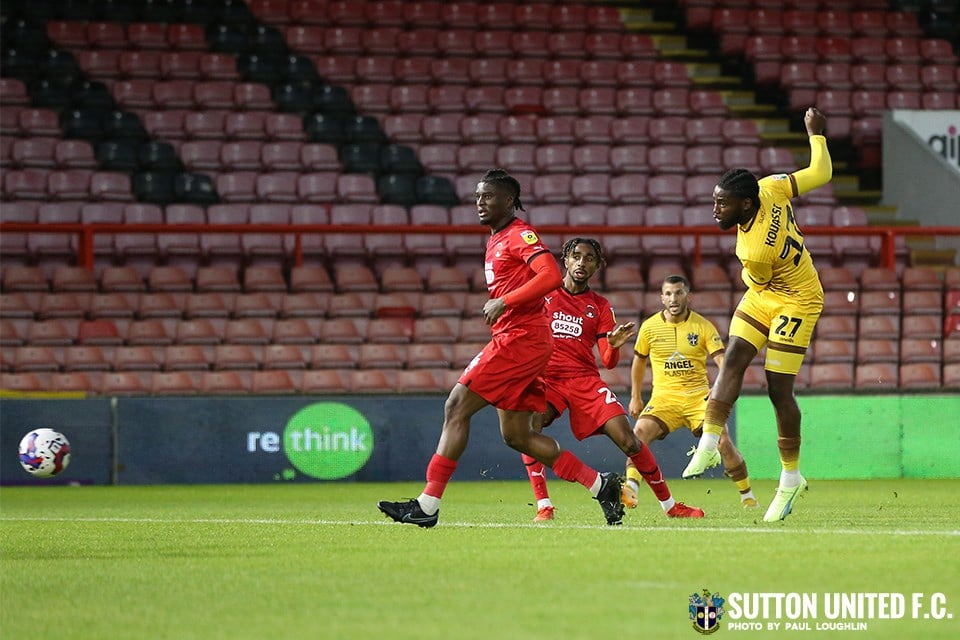 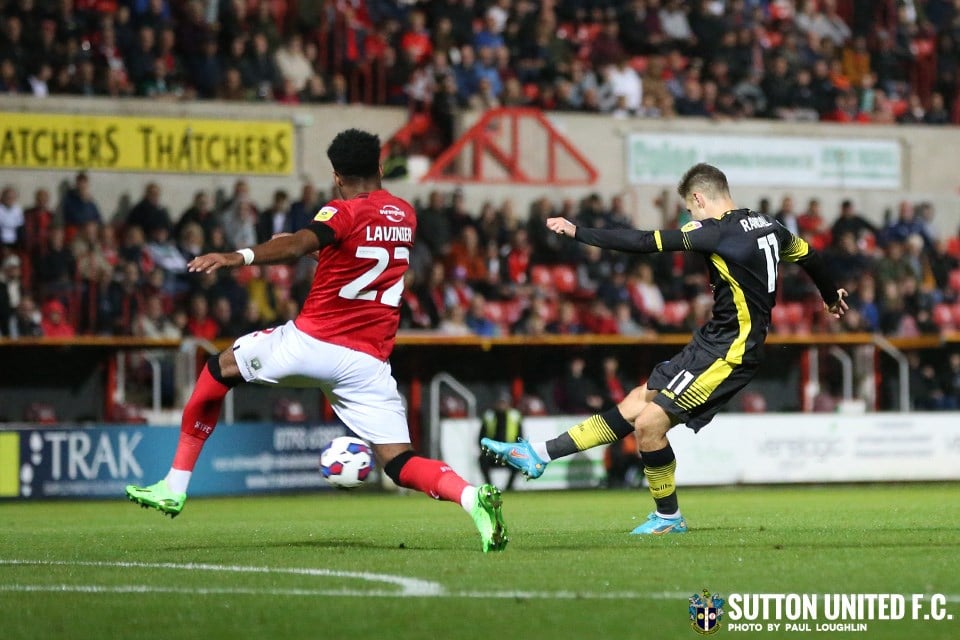 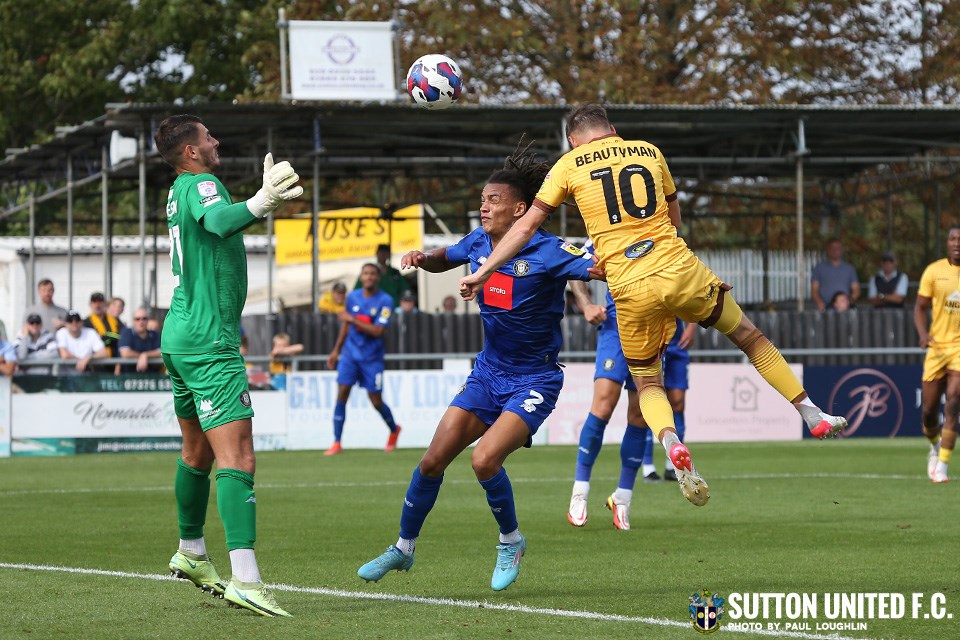