The Board are really pleased to announce that Jimmy Dack will be returning to the Club as the new Academy Manager.

A hugely popular former Sutton player and manager, Jimmy made 271 appearances for the club in two spells, scoring 36 goals, and was a member of our Isthmian League championship side of 1999. He briefly managed us at the end of the 2007-08 season and subsequently had several seasons as Justin Edinburgh's assistant at Newport County, helping them to regain their Football League place in 2014 and briefly stepping up to the manager's role a year later. Most recently he has been chief scout at Wigan Athletic.

Jimmy will bring a wealth of experience to the Academy as the Club look to build on and grow its excellent reputation gained so far. The continued development of the Academy is one of the Club’s key strategic aims and Jimmy’s appointment will further boost this upward trajectory. He has a proven track record in recruiting excellent young players and developing them for life in professional football.

Jimmy is really excited by the role and says :''I can’t wait to get stuck in and look to bring through the next generation of Sutton players. For me it feels like coming home and I’m really looking forward to working with Rick and the team’.

The Club would like to place on record a huge thanks to Ricky Wellard for holding the reins in challenging circumstances.

Jimmy will provide an update in due course. 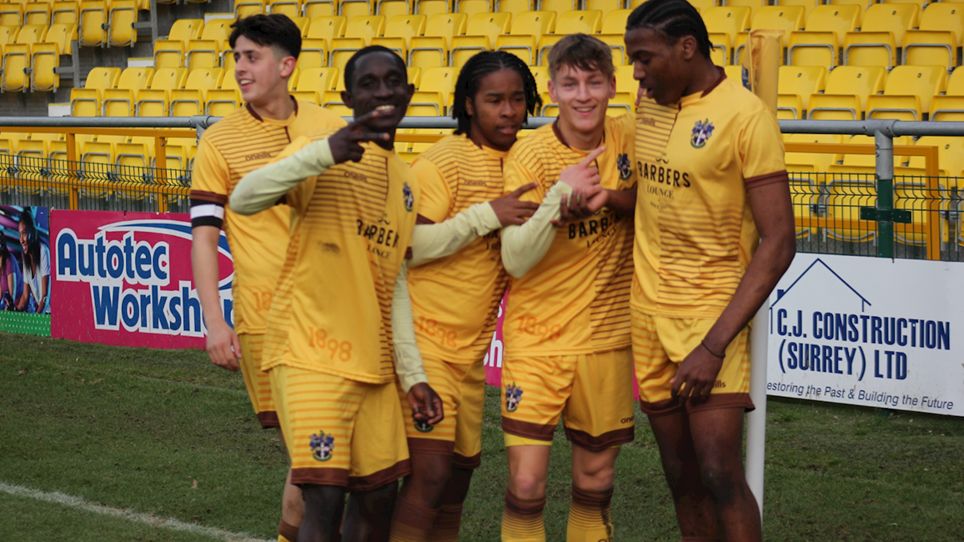 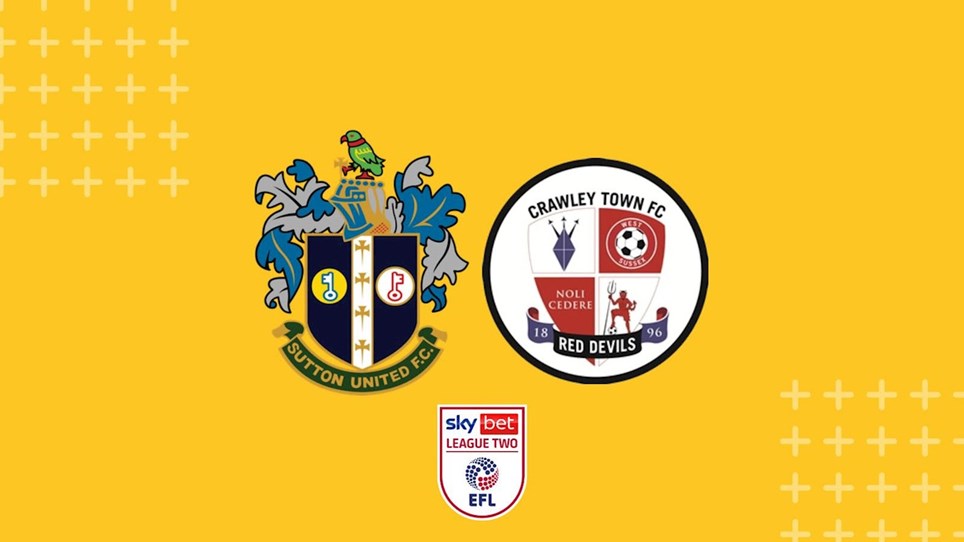