Sutton visit Tranmere Rovers on Saturday hoping to continue the run of form that brought three consecutive Sky Bet League Two victories over the holiday period and moved U's in to the top half of the table, three points off the current play-off places. We will be wearing our green kit.

Tranmere were themselves on course for maximum points over the Christmas period until Sunday's single goal defeat at Crewe after winning at home to Doncaster and away to Barrow, but those two victories were their only wins in their last eleven games and they are currently in 15th place, two points behind Sutton with a game in hand. Prior to that run Tranmere had enjoyed five consecutive League Two victories, one of which was at the VBS Community Stadium in early October when Sutton lost Louis John and Aaron Pierre to injury inside the first twenty minutes and Tranmere's two first half goals were enough to see them claim the points.

One of Tranmere's scorers that afternoon, Paul Lewis, misses Saturday's game due to suspension after being sent off at Barrow, while centre back Dynel Simeu has been recalled by Southampton from his loan spell.

Sutton have won each of the last two meetings between the sides at Prenton Park, with Isaac Olaofe scoring the only goal of the game last season and Craig Dundas hitting the winner in August 2017 in the National League, and will have winger David Ajiboye added to the squad after his signing from Peterborough on loan until the end of the season. Sam Hart and Aaron Pierre have both recovered from illness and could also be in the squad, but Adam Lovatt continues to be sidelined having been concussed in the game at Carlisle last month.

Saturday's referee is Marc Edwards, who is in his fourth season as an EFL referee and took charge of U's 3-1 win at Oldham in March.

Supporters not travelling are able to listen to an audio commentary through our iFollow service, with a match pass priced at £2.50, or monthly passes at £4.49 and seasonal passes at £45. All can be purchased here. Overseas viewers can watch the game for £10, and until 31 January can but a half season pass for £85. Click on the same link to buy.

Supporters should note that this game has been allocated as Tranmere's annual Memorial Match, paying respects to supporters and staff who have passed away in the last 12 months. A very short service will take place from about 2.45pm followed by a minute's applause.

The Supporters' Club coach leaves the VBS at 7.15am.

Due to the current rail strike it is not possible to do the return trip by train in the day. It may be possible to travel up on Saturday morning from Euston to Liverpool Lime Street and then catch the Merseyrail Wirral Line to Rock Ferry (trains are every 45 minutes on Saturday from Liverpool Central), which is a 15-20 minute walk from the ground, but there are no return trains until Sunday. Anyone who is contemplating this is advised to check trains on Saturday morning are running before setting off.

For those driving, parking is available for £6 if reserved in advance or £7 on the day. Call 03330144452 or go to www.trfctickets.co.uk. to make an advance booking. To get to the ground leave the M6 at junction 20 and join the M56, then leave at junction 15 to take the M53 on to the Wirral peninsula. Leave the M53 at junction 4 and take the fourth exit from the roundabout onto the B5151 (Mount Road). Continue for two and a half miles and when Mount Road becomes Storeton Road, turn right onto Prenton Road West at the traffic lights. Prenton Park is on the right hand side in 200 yards. 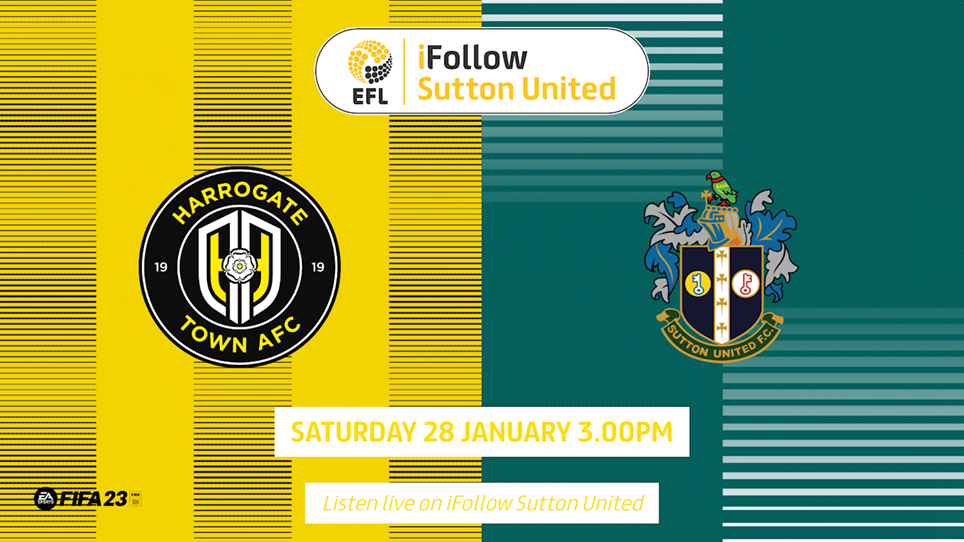 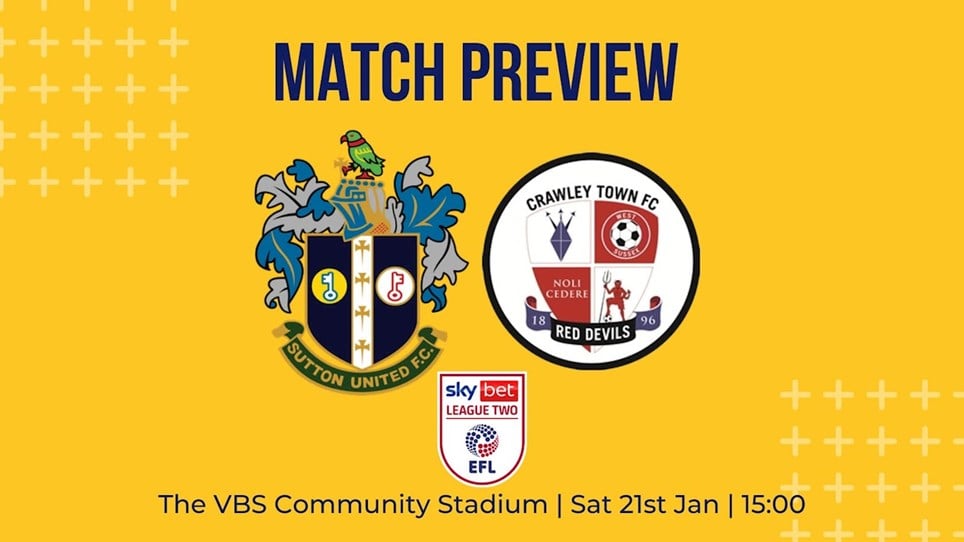 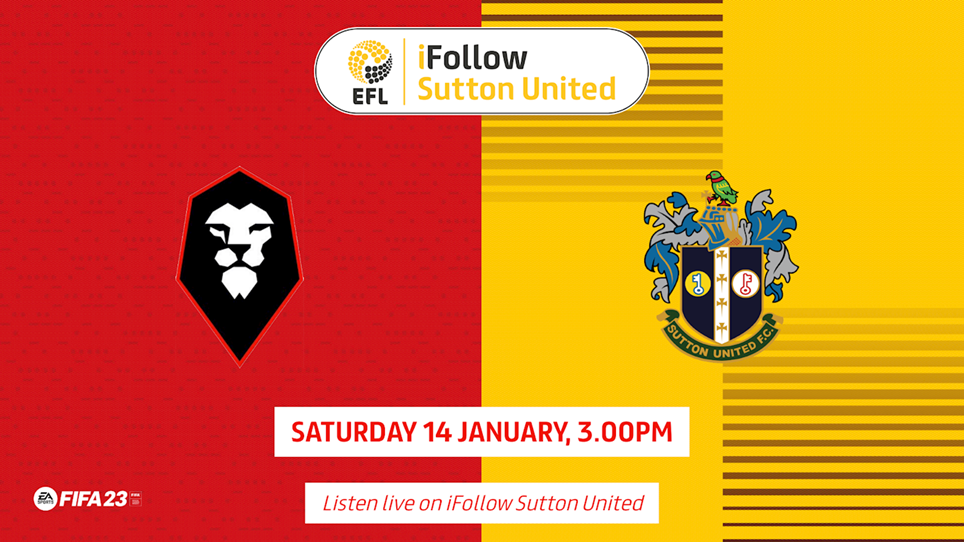 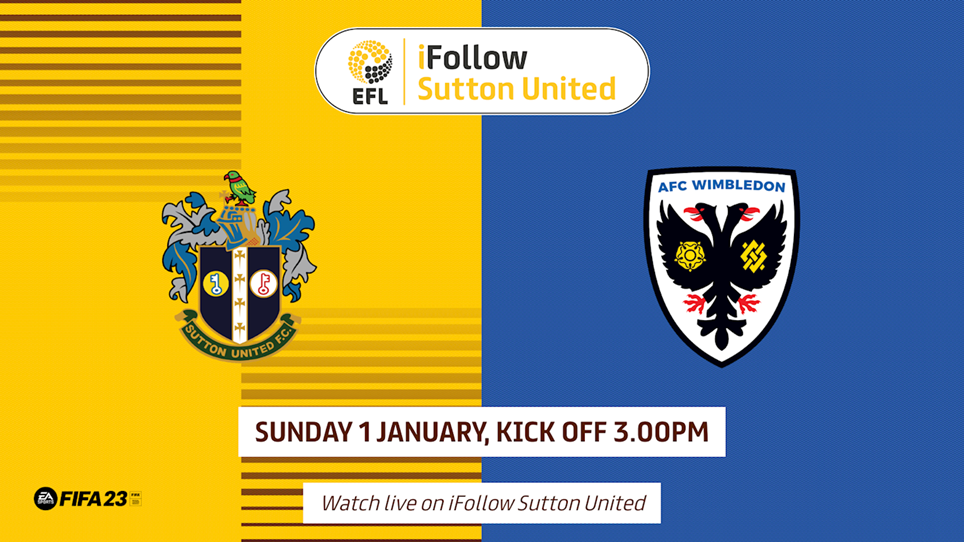 
A spell of three games in six days over the Christmas period ends for Sutton and Wimbledon on Sunday with a League Two local derby at the VBS Community Stadium, kicking off at 3pm. The game is a sell...