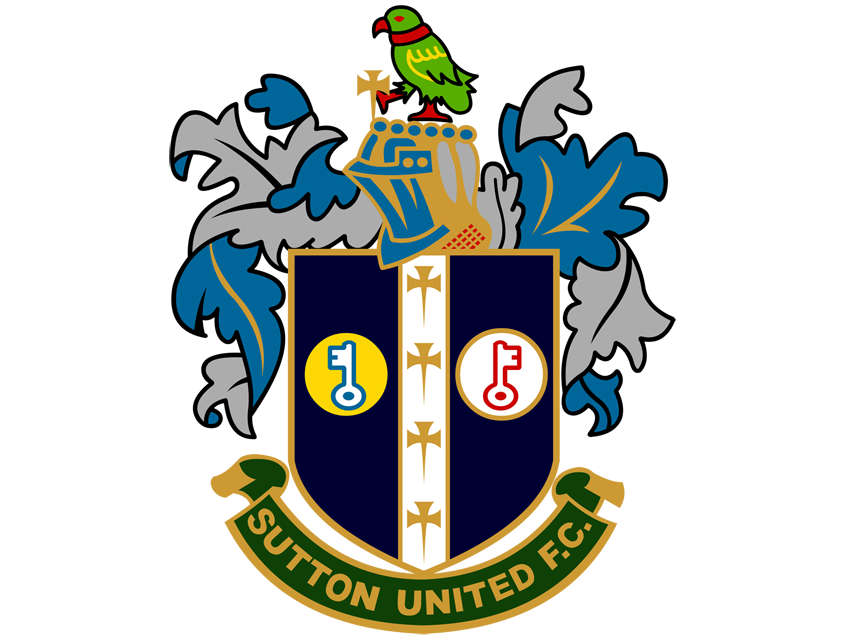 With our first match in the EFL fast approaching, following a meeting with the EFL the following changes to our fixtures have been agreed.

Our matches against Salford have been switched so the game on Saturday 14 August will now be held at the Peninsula Stadium and the reverse fixture will be played at Gander Green Lane on Tuesday 8 February. Our home match against Hartlepool will now take place on Tuesday 14 September.

Vice chairman Adrian Barry said: ”Our pitch contractors AgriPower have been superb throughout this process and caught up with the preparation programme after weather delays in June and early July. However the torrential rain experienced on several days in the past fortnight have meant that the all important seeding part of the process had to be put back, and, while we are confident that the rest of the ground will be ready, we could not guarantee that the pitch would be playable in time for the Salford game.

We look forward however to welcoming Oldham Athletic on Saturday 28 August when we know Gander Green Lane will be looking at its very best, and we have also guaranteed that should we progress in the Carabao Cup we would be able to stage a second round tie in the week beginning 23 August.

We are very grateful to the EFL and to both clubs for their understanding and agreement to switch the games as above.”

In a statement from the EFL announcing the changes, Chief Executive Trevor Birch said: “Whilst undertaking the necessary changes to comply with EFL regulations, the Club have experienced some unexpected challenges, and as such the League, with the support of Salford and Hartlepool, has agreed to assist in respect of their fixture schedule.

The Club will be a great addition to the EFL, looking to build on an impressive campaign last time out and we look forward to seeing them host Sky Bet EFL fixtures at Gander Green Lane in the near future.”