There may not be a midweek first team game this week, but it still promises to be a busy week with two home academy games, including the FA Youth Cup game against Gillingham on Tuesday (7.30pm), and tickets on sale for our next four first team games from the Club Shop (above).

The shop will be open from 10am to 12 noon each day this week, and from 6pm prior to the game against Gillingham on Tuesday, and tickets will be on sale as follows:

AFC Wimbledon (Papa John's Trophy, Tuesday 9 November, 7.45pm). Prices are: £12 for adults, £6 for concessions, £3 for age 11-18 and free for Under 11s with an accompanying adult. Stand tickets are £14, £8 and £5 respectively. Tickets for Sutton supporters can also be bought on line here. AFC Wimbledon can also buy online using this link. 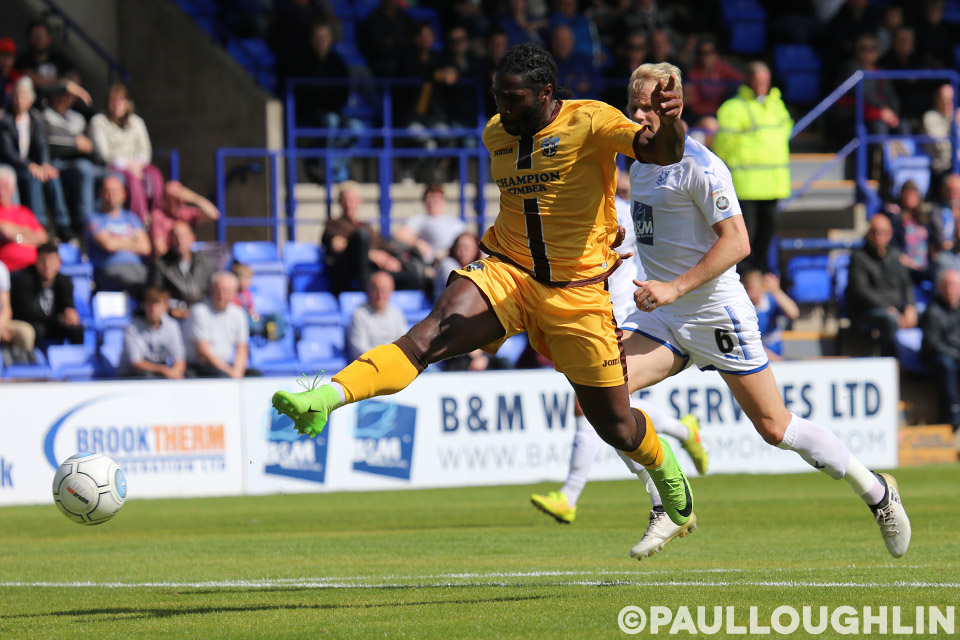 Leyton Orient (Sky Bet League Two, Saturday 20 November, 3pm). Another ground on which we won 1-0 on our last visit in September 2018, Jonah Ayunga netting the winner on a day marred by Tommy Wright's serious knee injury. Advance prices are: Adults £20; Concessions (over 65; students with valid ID card; serving members of the Armed Forces; unemployed with proof of benefit receipt) £19; Under 18s £8. Matchday prices are £23 for adults and £21 for concessions, with no increase for Under 18s. Again, telephone orders for tickets will be taken as per the Tranmere details, with a cut off of Tuesday 16 November at 12 noon.
Supporters Club coaches are running to Hayes (depart 12.45pm, fare £15 return) and Tranmere (depart 7.30am, fare £35) and can be booked by emailing John Parsons on johnparsons092@gmail.com or text/phone 07989 261929. There will not be a coach to Leyton Orient as it is envisaged most supporters will travel by public transport, although it should be noted that there is no service on the Bank branch of the Northern Line that day.
As well as tickets, the shop will also be selling the usual array of replica kits, with all sizes now available, leisurewear and National League champions souvenirs.