Showing there is more than one way to win a football game, Sutton followed up a stylish win at Mansfield on Friday with a battling three points that enhanced U's Sky Bet League Two play off prospects and left Newport with a lot to do to avoid missing out.

It was a performance that in many ways underlined why U's have been so successful over the past two years, far from the top of the list of exciting attacking performances, but with not many above it when it came to commitment, spirit and a determination to defend the Rob Milsom penalty, U's only shot on target in the whole game, that had earned the lead just before half time.

Newport will feel they should have had something from the game, just as U's did at Rodney Parade in December, but after forcing Dean Bouzanis in to two good saves early in the game their second half efforts foundered on U's defensive efforts, and the closest they came to an equaliser was when Louis John's miscued clearance some thirty yards out sailed over his goalkeeper's head but bounced back off the post.

With Joe Kizzi and Harry Beautyman resting knocks picked up at Mansfield, there was a first game since mid February for Jon Barden, while Kenny Davis started alongside Craig Eastmond in midfield, but it was Bouzanis who took the early plaudits as U's struggled to get in to the game. First he blocked a close range shot from James Waite, then went down to his right to make a really good save from a low Matt Dolan shot from the edge of the penalty area that looked as though it might creep inside the near post.

It was a fairly uninspiring half, with refereeing decisions, or more often the lack of them, creating an at times fractious atmosphere on and off the pitch that would remain throughout, but U's attacking threat was summed up when Eastmond lined up a volley twenty yards out but pulled it yards wide, and John's attempt to catch Joe Day off his line with a free kick from near the halfway line was also well off target.

Soon afterwards Eastmond would be replaced, injuring himself making a clearance and replaced by Ali Smith, who apart from a brief substitute's appearance against Leyton Orient also hadn't featured since mid-February, but with half time approaching U's struck the vital blow as David Ajiboye, who had proved almost unplayable for the Newport defence in December, punished them again. Earlier he had produced one slicing run through the defence that was ended by a good tackle, but this time, having lifted the ball over Micky Demetriou, he reached the penalty area and, despite appearing to stumble, regained possession before being tripped by Scot Bennett. There were few complaints from Newport, and for the sixth time this season in the league Milsom was unerring from the spot.

U's spent long periods of the second half under pressure, the long throws of Demetriou a constant threat but dealt with superbly by U's, with the defence often helped out by others, Richie Bennett producing one fine interception on the edge of the penalty area just when a shot was being lined up and both Bennett and Smith heading the ball clear when Demetriou launched it in to the penalty area. Leading scorer Dom Telford put a header harmlessly wide, and Robert Street volleyed over from a good position just inside the penalty area, but nothing came closer to an equaliser than John's misdirected clearance.

Omar Bugiel replaced Richie Bennett and with his first touch set up a chance for Isaac Olaofe, whose shot was diverted for a corner, but it was the forty yard sprint he made soon afterwards to halt a break down the left by Lewis Collins that summed up U's determination not to be beaten, along with the yellow card John happily took for a foul that halted a dangerous run by Courtney Baker-Richardson. As Newport ran out of ideas Ajiboye smashed an angled 20 yard shot just wide, and although U's had to defend right to the end, and survived a late penalty appeal for a handball by Smith that looked more in hope than expectation but still earned Dolan a booking for dissent, the victory was achieved to round off a perfect Easter. 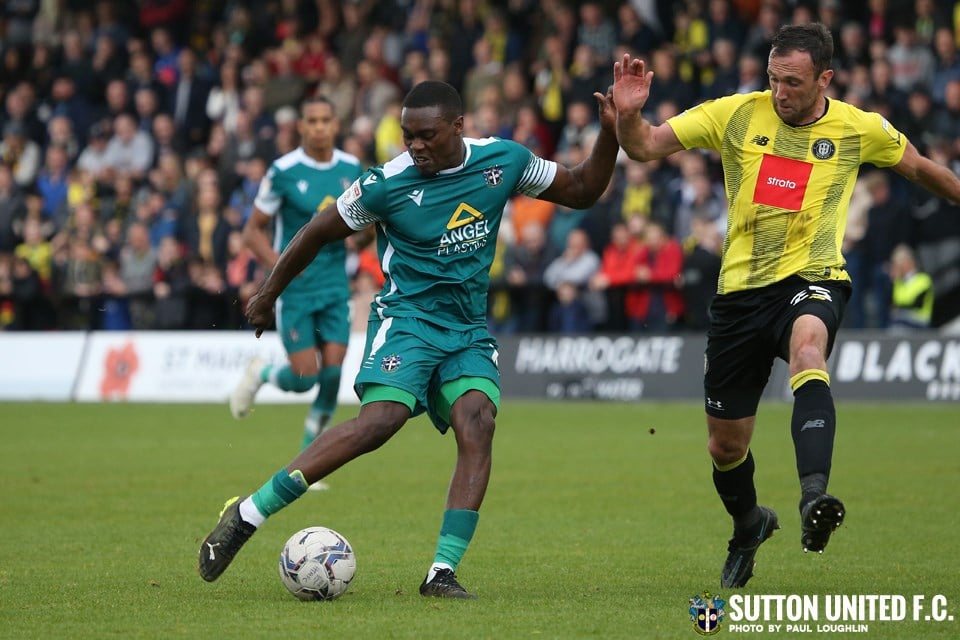 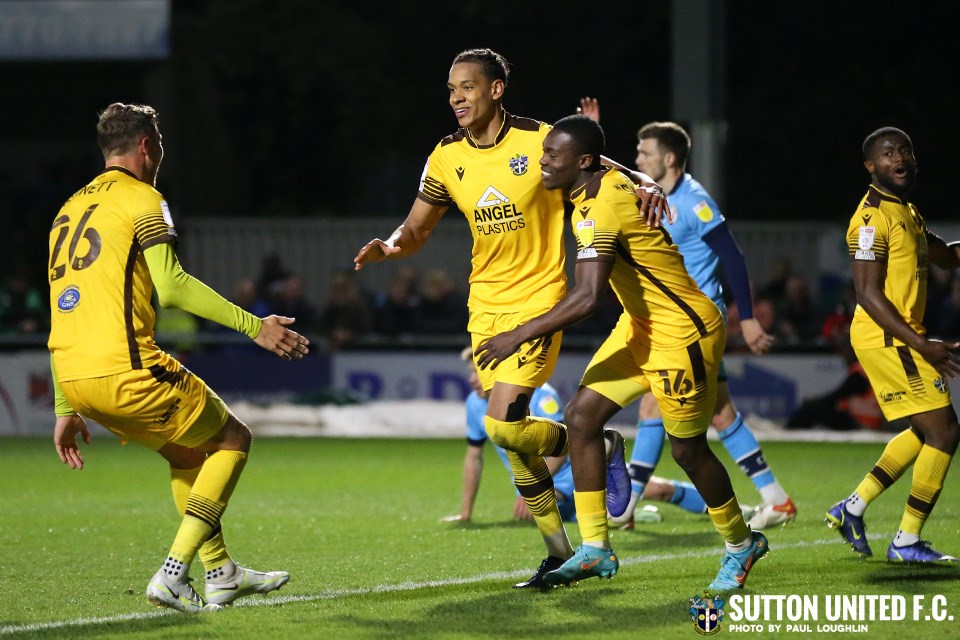 
Sutton bounced back from Saturday's defeat at Barrow with a flying start that saw U's two up against Crawley inside seven minutes, and although it wasn't always straightforward after that,... 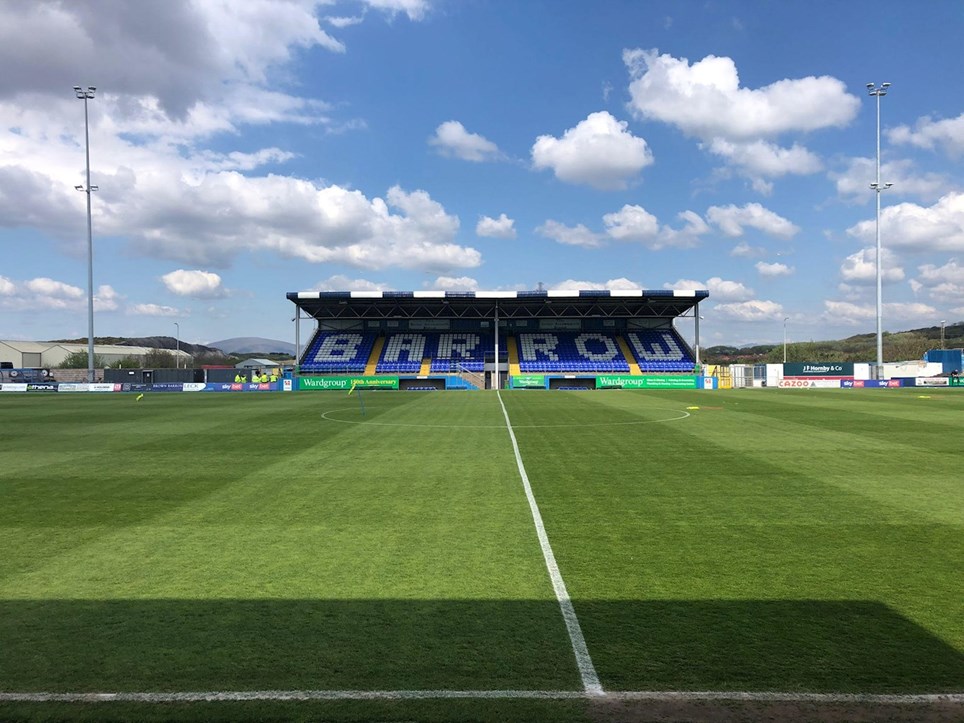