Winger David Ajiboye has returned to Sutton United on loan until the end of the season from League One Peterborough United.

Manager Matt Gray's first signing as Sutton manager when he joined from Worthing in summer 2019, David made 147 appearances, scoring 19 goals, helping U's to the National League title and almost to the play-offs in League Two last season, when he was joint leading league scorer. His pace made him a threat to defences and a favourite with the Sutton supporters, and his form attracted a bid from Peterborough in the summer, giving David the chance to move up to League One, but with first team chances at London Road limited the winger has returned to Sutton for the rest of the season, with the loan being effective from 1 January when the winter transfer window opens.

In common with any other player registered by EFL clubs on Sunday David is not eligible to play this weekend but will be available for the trip to Tranmere next Saturday.

Matt said: 'I'm delighted to welcome David back. He was my first signing, and an integral part of our success in my time here. It hasn't quite worked out at Peterborough for him yet, but I'm pleased to have him back with us and he will have a big part to play in the remainder of the season.'' 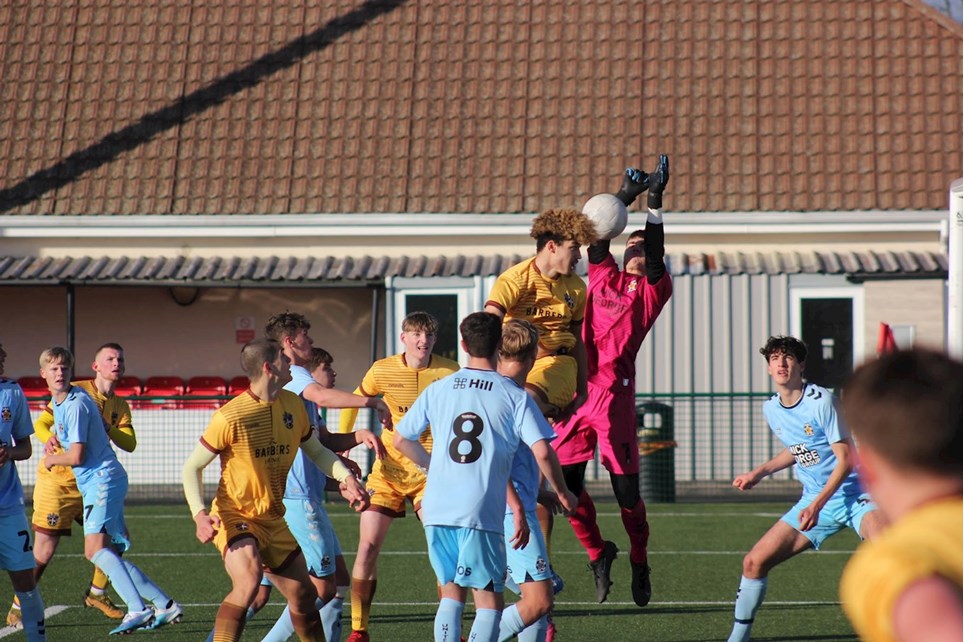 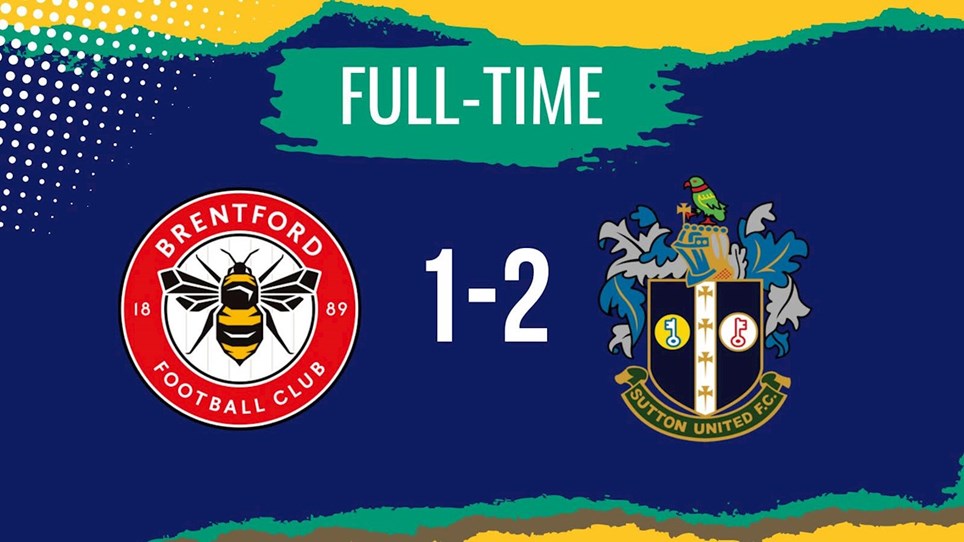 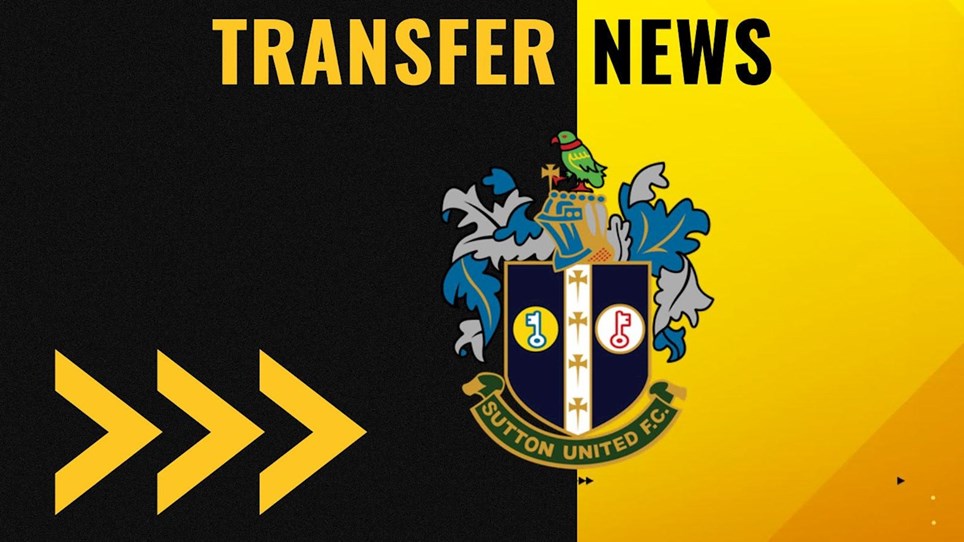 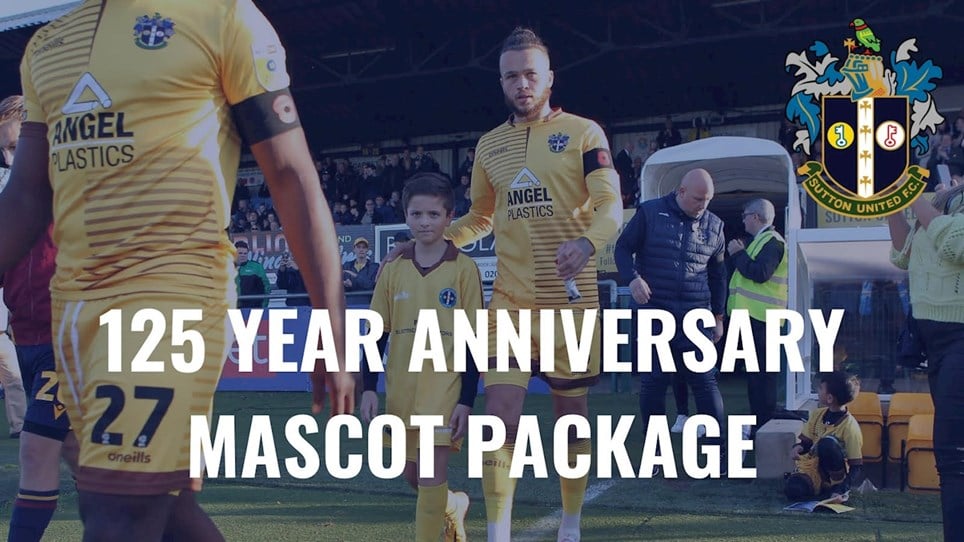