One Off Comedy are pleased to be returning to Sutton United for the annual comedy night on Thursday July 21st.

As they say, ''the last one was so much fun, we're putting an even bigger and better one on.''

The headline act is Addy van der Borgh, a great performer of highly acclaimed and original material, an ability noticed immediately by the BBC when he appeared on the 'Stand-up Show' on BBC1 after only one year as a comedian. He has subsequently appeared  on 'The World Stands Up', 'Jongleurs Live' and 'Live at the Comedy Store' for Comedy Central, and the BBC3 series from Steve Coogan's Baby Cow Productions, 'Brain Candy'. He has also written and co-presented twenty episodes of 'TV Meltdown' for Sky 1 with Kirsty Gallagher and appeared on many radio shows including multiple appearances on the legenday 'Loose Ends' on Radio 4.

Addy will be joined by Mat Wills, Mike Hackett and Michael Capozzola.

For more details, and to buy tickets for an evening that will sell out quickly, click here. 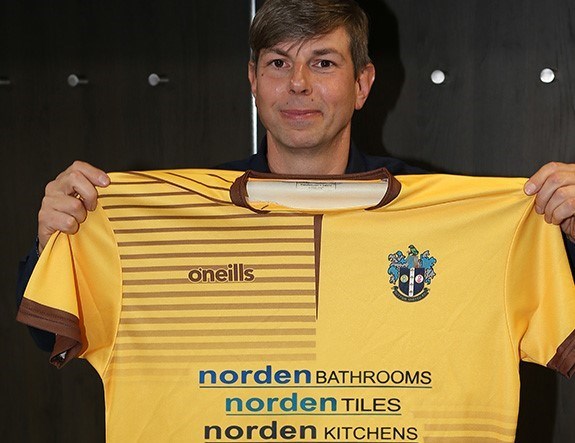