Thursday night's Sutton United Board meeting was the last for Board Chairman Dave Farebrother and Vice-Chairman David Mathers, who had both previously announced their intention to stand down from the Board at the end of the 2021-22 season.

Dave (below left) had been chairman since 2011, having been on the Board since 1997 and a Management Committee member for eleven years before that, including filling the role of secretary. As well as navigating the club through the transition from non-league to Football League, he has also been the club's Covid officer during the pandemic. To see the interview he did with Tony Dolbear when he announced his decision in December and how he looks forward to continuing helping the club, click here.

David (below right) continued a long family association with the club when joining the Board in 2005 and became Vice-Chairman in 2011. He has also recently been responsible for organising the club's away travel and supervising the club car park on match days and we are delighted that he will be continuing those roles next season.

We are hugely grateful to them both for their immense service to the club while members of the Board. 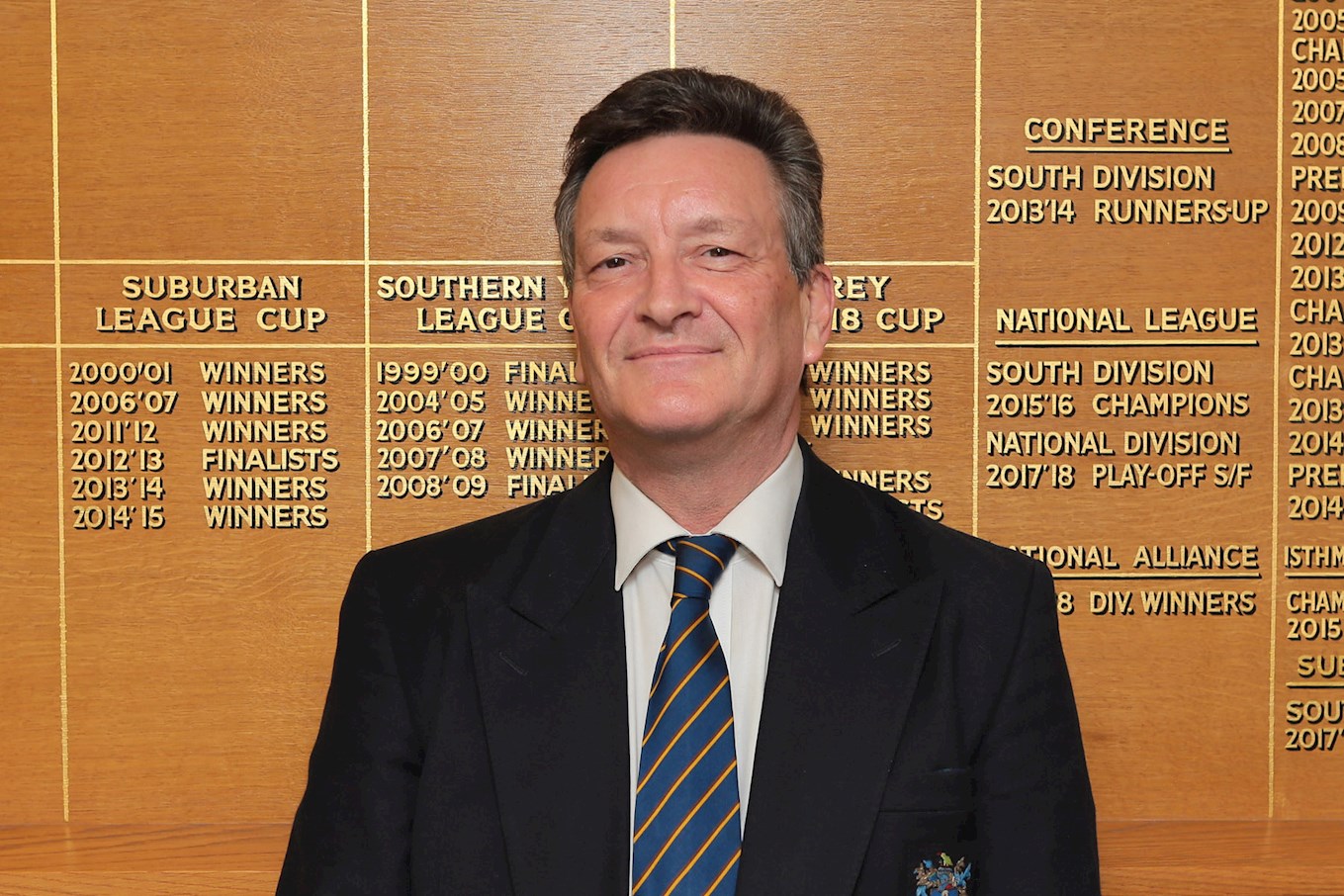 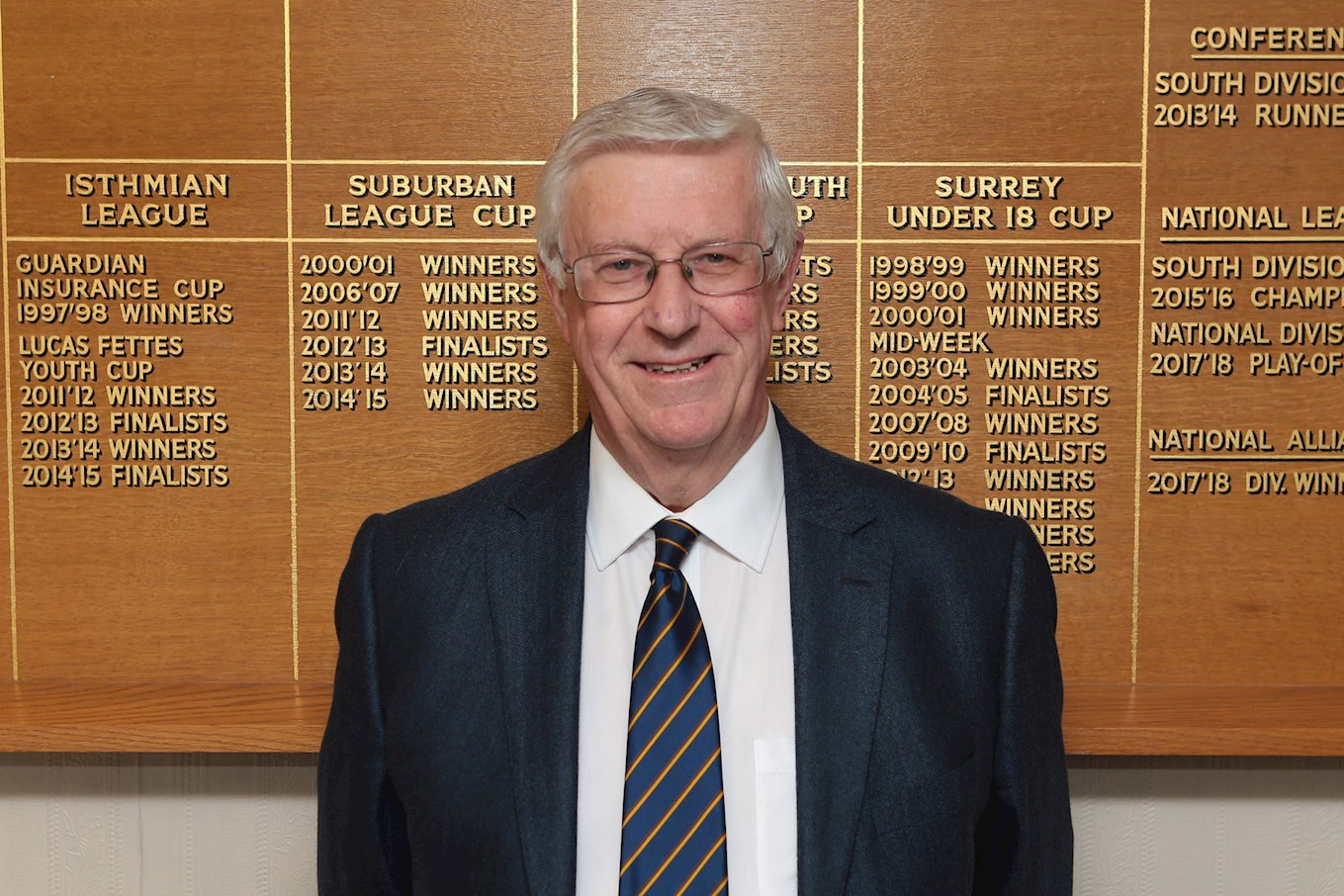