Our Academy side take on Leyton Orient tonight at the VBS Community Stadium in the first round of the FA Youth Cup, kick off 7.30pm.

The sides have already met once this season in the EFL Youth Alliance, Sutton winning by the only goal in the opening game of the season, and U's are currently one place above the O's in the league table.

Last season this stage of the competition saw a thrilling game at Sutton when we came from two goals down to beat Gillingham 3-2 and begin a run that only ended in the third round with a penalty shootout defeat against Championship team Preston.

Admission tonight is £5 for adults, £3 for concessions and £1 for juniors. Tha bar will be open tonight and catering will be available from Wendy's. 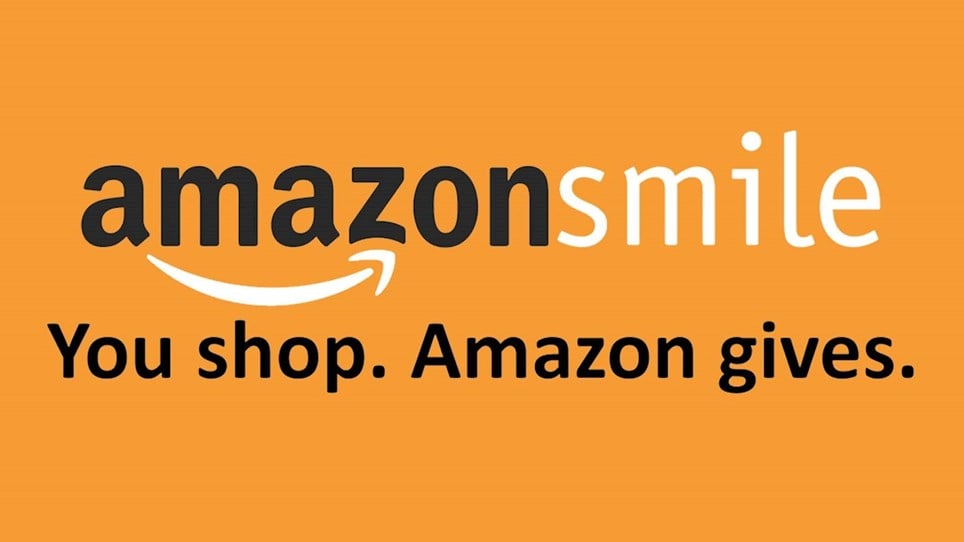 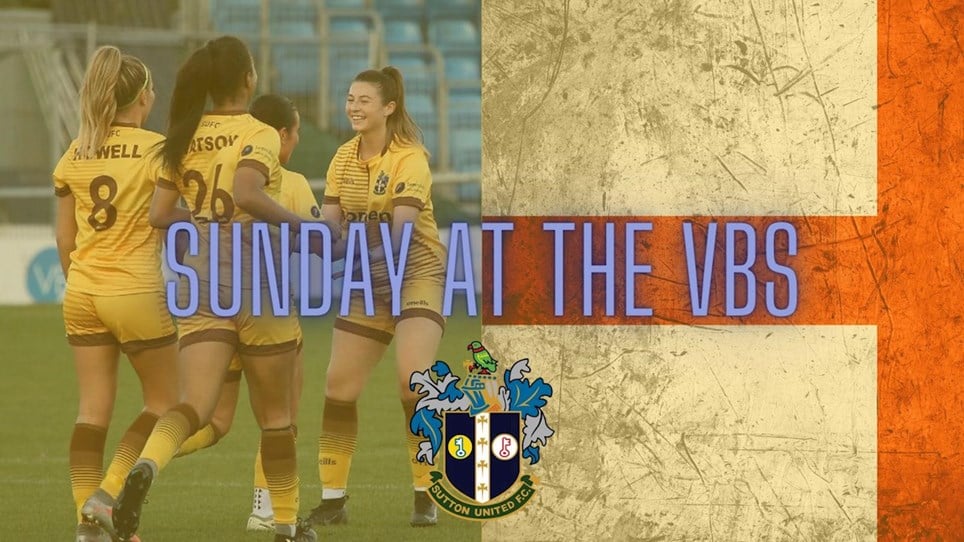