A welcome to goalkeeper Lewis Ward, whose signing from Swindon Town we can confirm we have completed today for an undisclosed fee.

25-year-old Lewis, who shares his birthday of March 5th with Sutton United, spent the first five years of his career with Reading, having loan spells with Margate, Hungerford, Aldershot and Forest Green, where he made his Football League debut, as well as Icelandic club Fylkir, and then joined Exeter City in 2019. He signed for Swindon at the start of last season, and played in both legs of their play-off semi-final against Port Vale as well as the televised FA Cup third round tie against Manchester City, when he saved a penalty from Gabriel Jesus.

Manager Matt Gray said: 'Lewis is a player I've come across several times over the years, and Andy Little has worked with him. He's a really good character, and a really good signing  that will being strong competition to the goalkeeping spot with Jack Rose and Brad House, and I'm delighted to have him with us.''

Lewis will have the squad number 34 and we welcome him to the club. 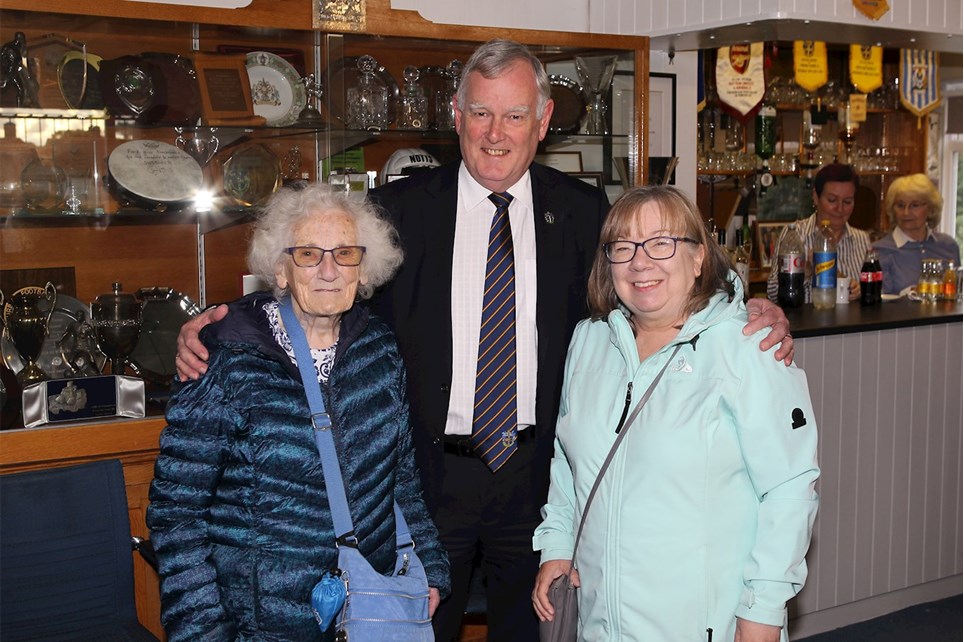