The first team may be away this weekend, but there is still football at the VBS Community Stadium for supporters not making the trip to Tranmere.

On Friday morning our academy side, currently sitting fourth in the EFL Youth Alliance South East Division and having won three of their last four games, play the team one place above them as Gillingham provide the opposition. Admission is free for the game, which kicks off at 11am and was brought forward by 24 hours to avoid a clash with Gillingham's FA Cup tie against Leicester. It is a repeat of last season's FA Youth Cup tie when Sutton came from two goals down to beat the Gills 3-2, although Gillingham gained revenge with a 4-2 win in the league a few weeks later. 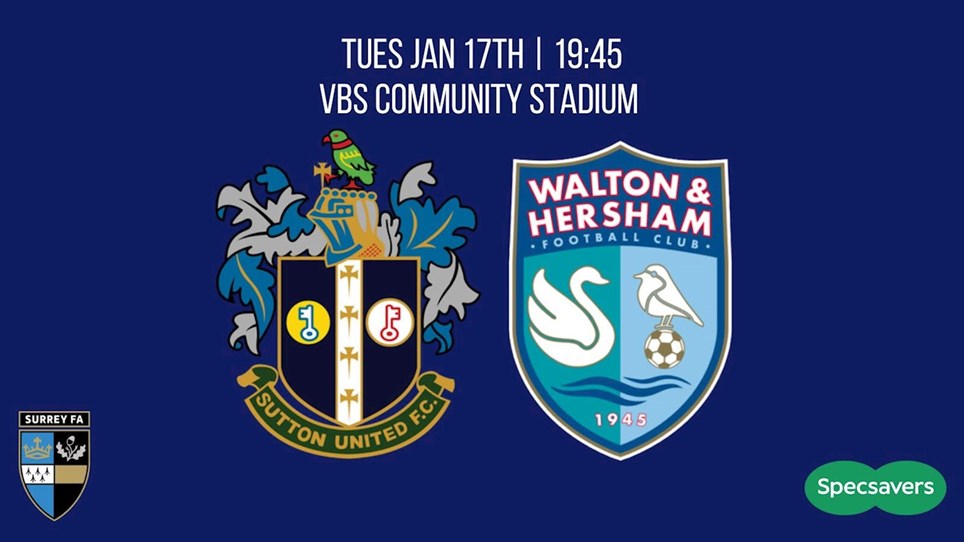 
The draw for the second round of the Specsavers Surrey Senior Cup was made on Saturday and we were drawn at home to Walton & Hersham.


This afternoon's scheduled London & South East Regional League game against Aylesford was postponed due to a waterlogged pitch. 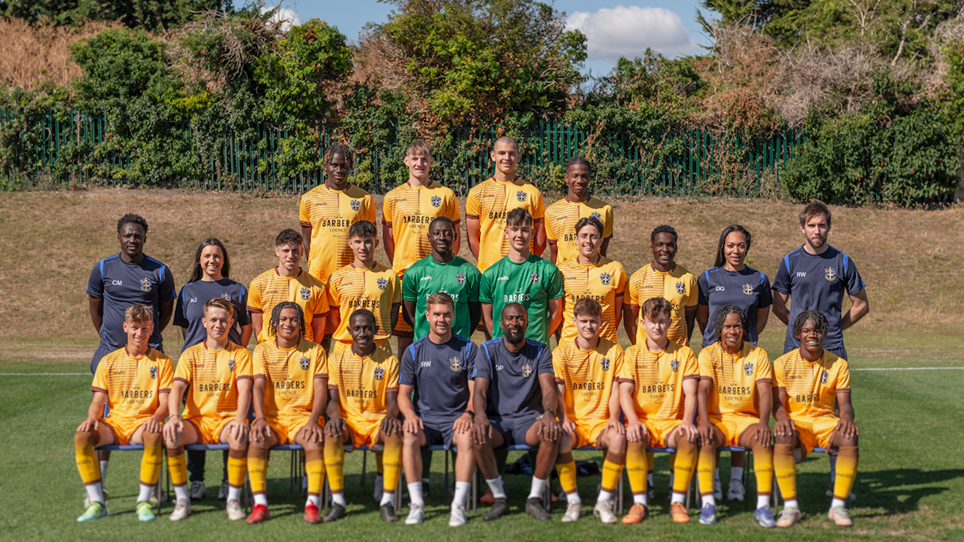 
Sutton have been drawn at home to Leyton Orient in the first round of this season's FA Youth Cup.


The kick off for our Sky Bet League Two fixture away to Carlisle United on Saturday December 3rd has been brought forward to 1pm.