After coming through the Papa Johns Trophy group stages as runners-up to Chelsea Under 21s, Sutton begin the knockout stage of the competition with an away local derby against AFC Wimbledon on Tuesday (kick off 7.45pm). We will be wearing all amber.

The sides met in the competition last season, with Sutton winning the final game of the group stage to go through with a 100% record, a result that ended Wimbledon's interest in the competition, and it is just over five weeks since Craig Eastmond's goal gave U's a first away league win of the season at Plough Lane.

That was the last game that Wimbledon have lost, a run of nine unbeaten games in league and cup football seeing them move above Sutton in the League Two table, and progress in the Papa Johns Trophy as winners of a group that also included Portsmouth, Crawley and Aston Villa Under 21s, and in the FA Cup, where their replay win against Weymouth has earned them a home tie against National League Chesterfield on Saturday. Defender Chris Gunter is in the Wales squad at the World Cup.

Sutton's win against Rochdale on Saturday ended a run of four league games without a win, and U's can welcome back Omar Bugiel after his suspension, although he would always have been eligible for this game, while Luke Gambin is available again after being away with Malta on international duty at the weekend, earning his 35th cap when he came on as a substitute against the Republic of Ireland on Sunday. One definite absentee is goalkeeper Lewis Ward, who is cup-tied after playing for Swindon earlier in the competition.

If Sutton are looking for any sort of omen for the game, referee Sam Purkiss was in charge of U's game against Stevenage at the same stage of the competition last season, when U's won on penalties after a goalless draw.

Ticket prices are £15 for adults, £10 for concessions (over 65; 21 and under on 1 August 2022; students in full time education) and £5 for Under 18s. There are still hard copy tickets available from the Sutton Club Shop on Tuesday morning between 10am and 12 noon, while they can also be bought on line through the Wimbledon website here, selecting seats in the Cherry Red Records (North) Stand, or at the ground - tickets on the day cost £2 more.

The game will be live streamed through our iFollow service in the UK as well as overseas, with match passes costing £10, and available to buy here. 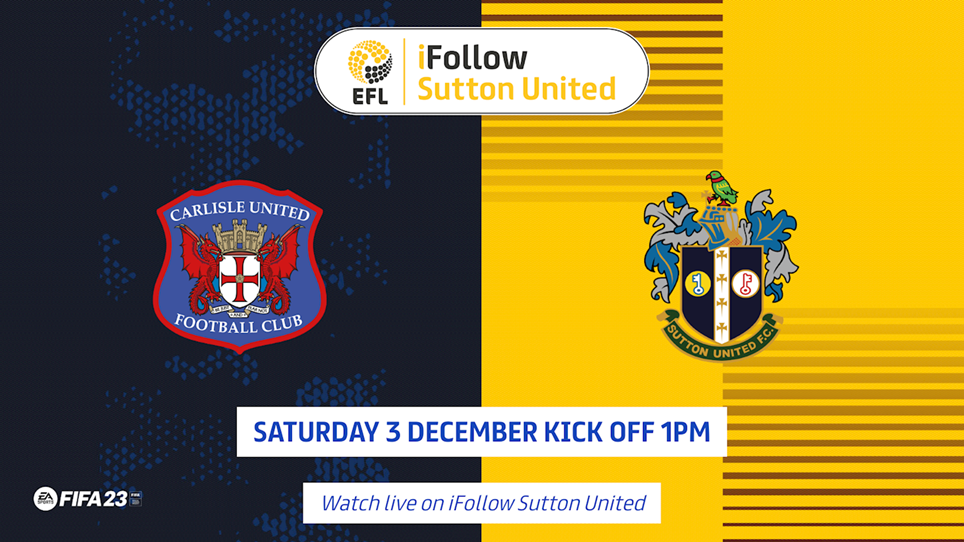 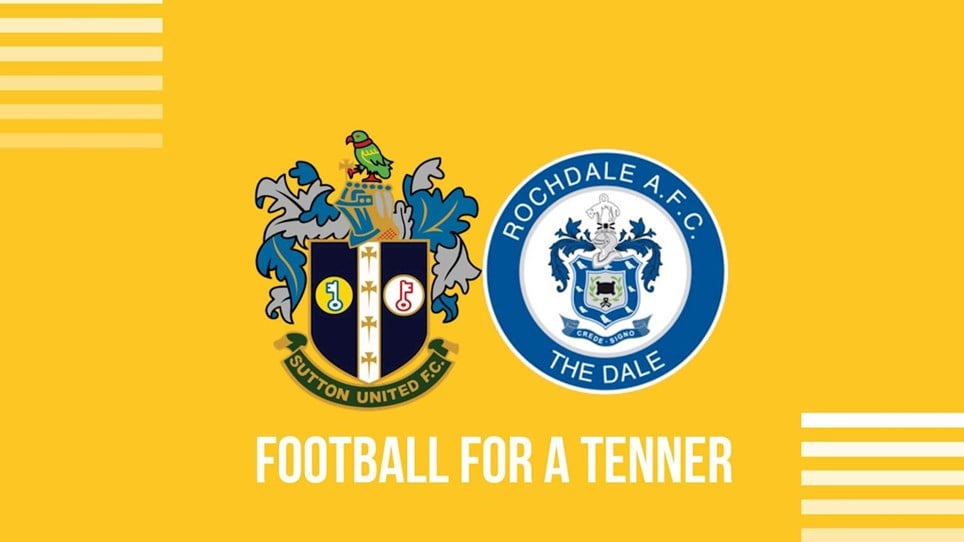 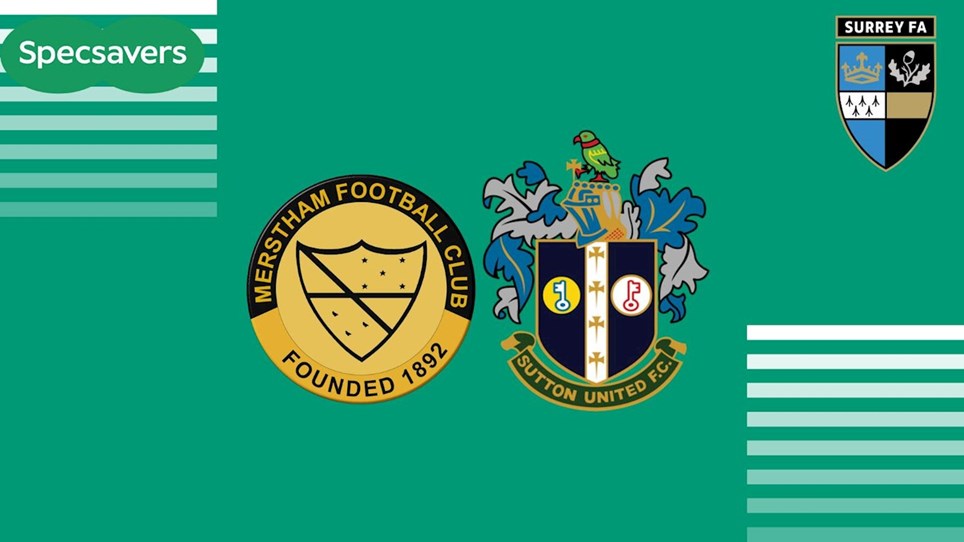 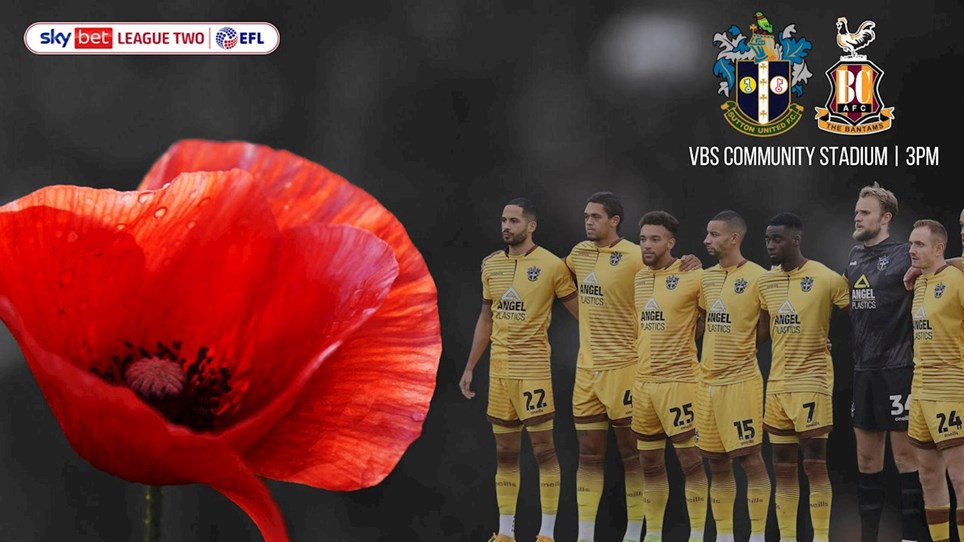