After three weeks of away games, Sutton's long-awaited home debut in the EFL comes this Saturday when Oldham Athletic make the trip to the VBS Community Stadium.

It's been a tough opening for Oldham, with four defeats leaving them alongside Championship club Nottingham Forest and League One Shrewsbury as the only teams without a point in the EFL so far. There was an upturn in fortunes on Tuesday, though, with a penalty shoot out defeat of Accrington Stanley, from the division above, earning a Carabao Cup 3rd round tie away to Premier League Brentford.

The four defeats came at home to Newport and Colchester and away to Bristol Rovers and Bradford, the latter an unfortunate 2-1 reverse after Dylan Bahamboula, who has scored both Oldham's league goals so far, had equalised in stoppage time only for a 98th minute penalty by Lee Angol to give still unbeaten Bradford the points.

Oldham were founder members of the Premier League, being promoted in 1991 to reach the top flight of English football for the first time in 68 years and twice beaten by Manchester United in the FA Cup semi final as well as reaching the League Cup final in 1990.

One member of the Oldham side that will be familiar to U's supporters is centre back Carl Piergianni, formerly with Salford, who scored in both games against Sutton in the 2018-19 season.

Rob Milsom and Louis John have both trained this week and will be in contention for a recall, while Ben Wyatt has suffered no ill effects from his injury at Scunthorpe.

Home tickets for the game can be bought on line here or from the club shop on Friday between 10am and 12 noon, and 2pm and 4pm and we would urge anyone who hasn't yet bought a ticket to buy in advance rather than on the day, when tickets must be bought from the tickets sales point in the car park before entering through the turnstiles. Season ticket holders have been emailed a digital version of their season ticket to display at the turnstiles, and anyone who has bought a season ticket but hasn't received an email can visit the ticket booth in the car park, next to the club shop, from 12 noon.

In general we would ask everyone to arrive in good time on Saturday. You can find more details about matchday arrangements at the VBS Community Stadium here. A reminder that the car park is for permit holders only, and West Sutton station is closed on Saturday due to engineering works.

If you can't get to the game you can follow audio commentary on our iFollow system. A match pass costs £2.50, but you can but a monthly pass for £4.49 or a season's pass for £45. Click here to buy a pass 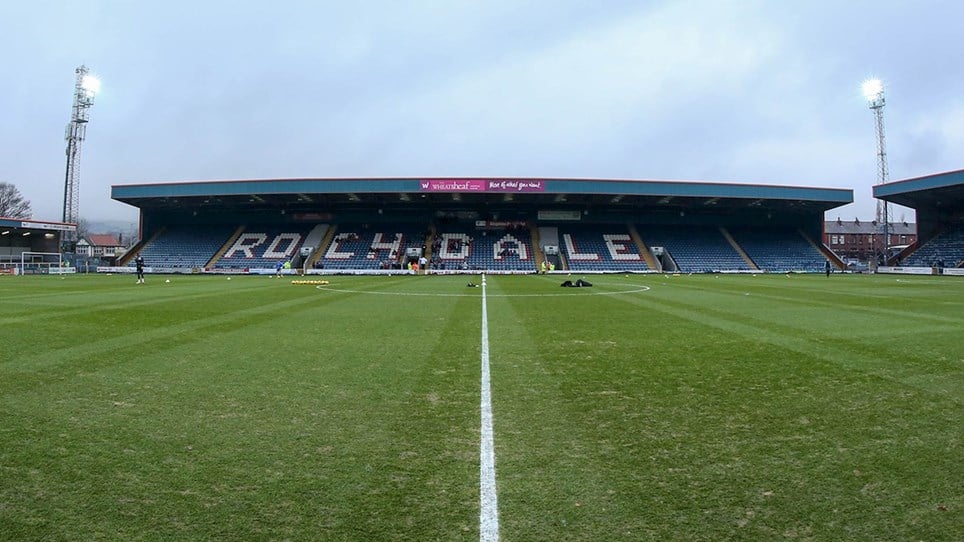 
After suffering a first defeat in six league and cup games on Tuesday, Sutton head north to Rochdale on Saturday looking to pick up what would be a fourth consecutive away win in all competitions.... 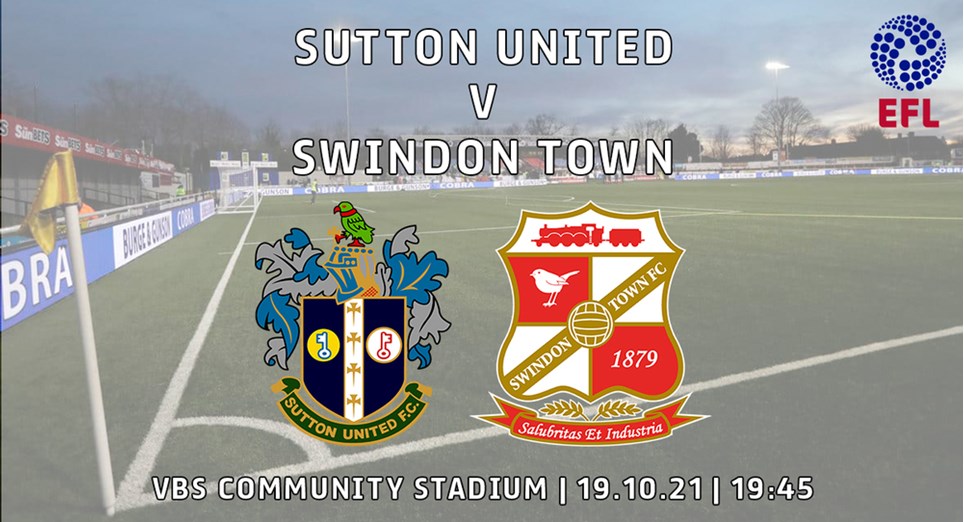 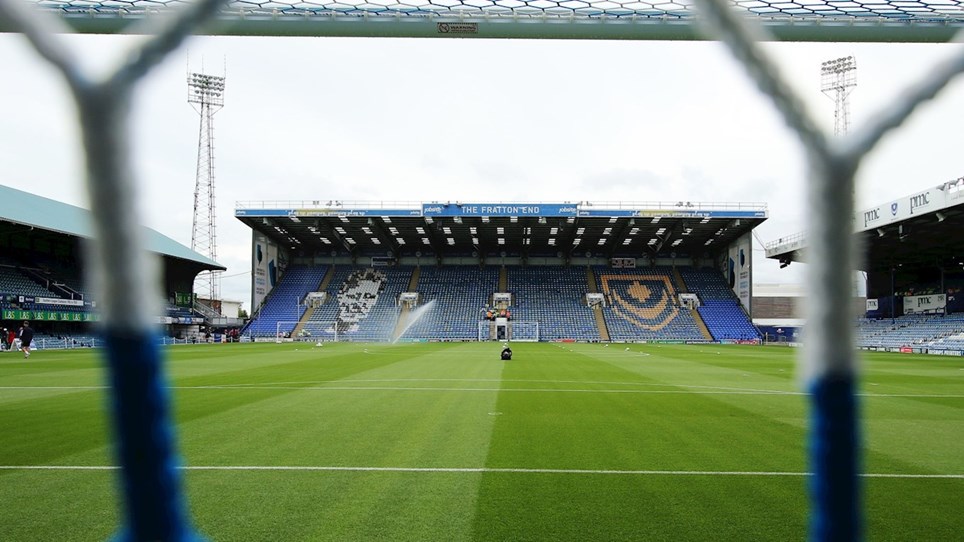